"If they have to bring out Michael Fabricant to apologise for your behaviour, you know you’ve really f*cked up," wrote one person. 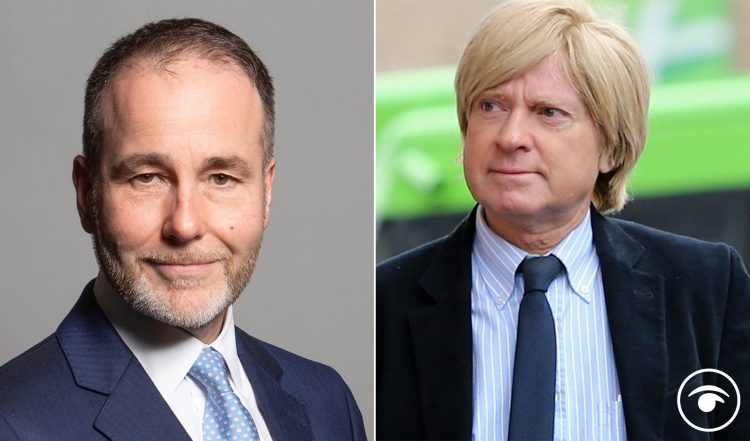 Michael Fabricant is someone people will look at in the future and think ‘what was that all about.’

This time he had made some pretty terrible comments regarding the Chris Pincher scandal.

It comes as an ex-civil servant Simon McDonald says No 10 are “factually incorrect” to say the PM was unaware of a Chris Pincher complaint.

In his letter, Lord McDonald said: “Mr Johnson was briefed in person about the initiation and outcome of the investigation. There was a ‘formal complaint’.

It was only a few days ago his tweet about Covid deaths was called out online.

In response, a different graph was shared that called out Fabrican’t claims.

Now Fabricant spoke to BBC Radio 5 live, where he said: “‘Nothing is black and white in this world… the way Pincher has been characterised… it does make me wonder who is the guilty party, who is the innocent party.”

He also retweeted this interview from yesterday in which Caroline Nokes

And if that wasn’t enough he spouted similar nonsense on GB News.