"Time and time again this government have managed to hit that real sweet spot between sinister and exceptionally stupid. Maybe that’s what “Britishness” means??" Wrote one bemused Twitter user. 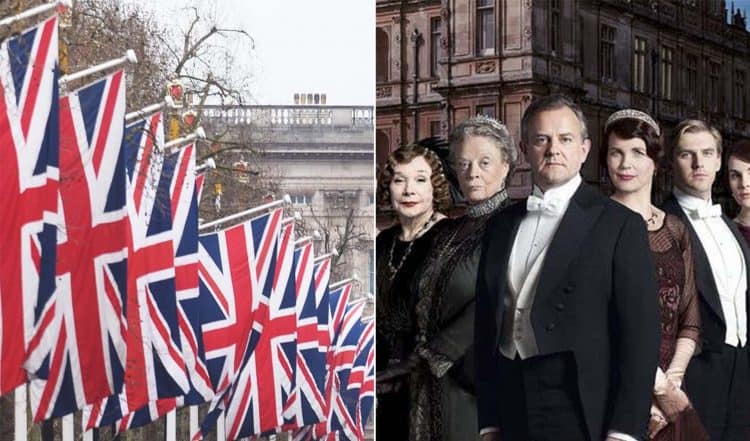 The UK’s public service broadcasters could soon be legally required to produce “distinctively British” programmes under plans drawn up by ministers.

Fleabag, Only Fools and Horses and Derry Girls were cited as fitting the bill by John Whittingdale, the media minister, at a Royal Television Society conference on Wednesday.

He suggested that shows like Dr Who, Downton Abbey, Great British Bake Off, Bodyguard and the Carry On films had been huge international hits – but also reflect British values.

Whittingdale said: “So in our upcoming White Paper, I intend to include proposals that will expand the remit of public service broadcasters, so that it includes a requirement for them to produce ‘distinctively British’ content.”

But, just a day after outlining his plans, Whittingdale was sacked by Boris Johnson as the prime minister continued his reshuffle.

Sacking aside, social media was abuzz with comments about the future of more ‘Britisness’ in our TV shows.

One show that was mentioned as an example was the hilarious Derry Girls.

It is a sitcom set in 1990s Northern Ireland at the tail end of ‘The Troubles’, and a lot of the jokes are at the expense of the English. Furthermore, Northern Ireland is part of the UK but not Great Britain.

Again this was not ignored on social media.