The company blamed supply chain complexities in place following the UK’s exit from the European Union. 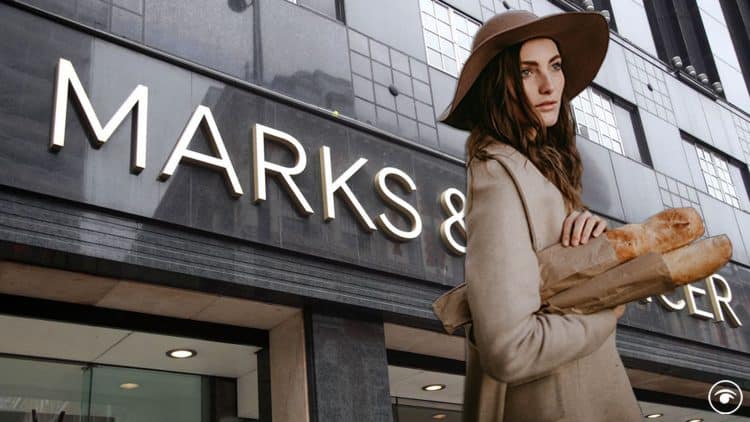 Retail giant Marks & Spencer has said it will close 11 of its stores in France due to fresh and chilled food supply issues following Brexit.

The group blamed Brexit disruption to exports from the UK to Europe for its decision to shut all franchised shops with partner SFH in France.

It said: “The lengthy and complex export processes now in place following the UK’s exit from the European Union are significantly constraining the supply of fresh and chilled product from the UK into Europe and continuing to impact product availability for customers and the performance of our business in France.”

The stores, which are located mainly on the high streets of Paris, are set to close by the end of the year.

M&S said it remains in discussions with partner Lagardere Travel Retail over its remaining nine French stores based at airports and railway stations, which it said continue to trade as normal.

Its website in France, which mainly sells clothing and home products, remains unaffected, the group added.

Paul Friston, managing director of M&S International, said: “M&S has a long history of serving customers in France and this is not a decision we or our partner SFH have taken lightly.

“However, as things stand today, the supply chain complexities in place following the UK’s exit from the European Union, now make it near impossible for us to serve fresh and chilled products to customers to the high standards they expect, resulting in an ongoing impact to the performance of our business.”

The move comes after it emerged at the weekend that M&S was eyeing store closures in France as part of a review of its operations there in light of post-Brexit trade rules and product availability.

M&S restructured its Czech business in April following Britain’s EU withdrawal, removing all fresh and chilled products from the stores and doubling ranges of frozen and longer-life ambient products.

The group warned last week over further disruption expected when a grace period on trade and goods coming in to the UK from the continent begins to expire.

Last month, M&S upped its profit targets after seeing a 10.8% jump in food sales for the 19 weeks to August and higher online clothing sales.