"It been decided that I am unsafe to be around, in the studio, and on tour," Pete Parada posted on Instagram. 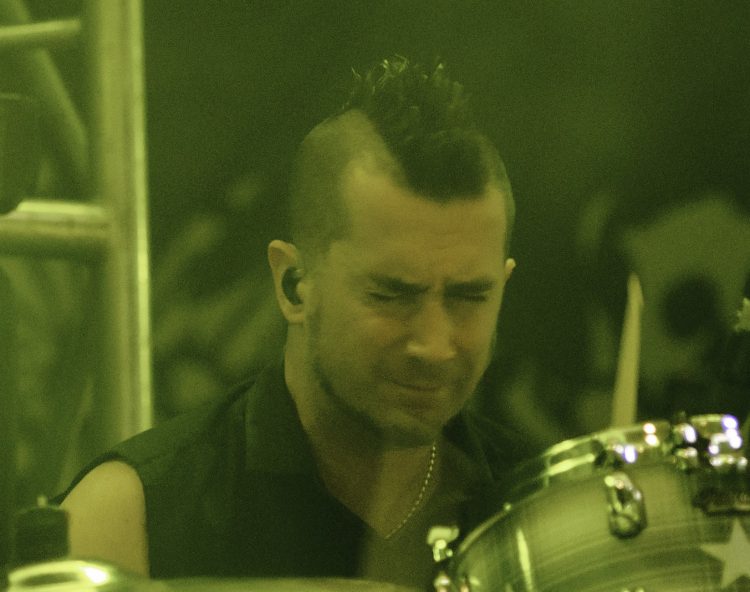 Punk rockers The Offspring have decided to ditch their drummer after he refused the Covid-19 vaccine.

Pete Parada took to Instagram to announce the decision, saying “it been decided that I am unsafe to be around, in the studio, and on tour’ after turning down treatment on medical grounds.”

Parada has played with the group since 2007, and features on their four most recent albums. Let the Bad Times Roll this year became their highest-charting album in the UK since the band’s formation in the mid-1980s, reaching No 3.

In the Insta post, he said: “Since I am unable to comply with what is increasingly becoming an industry mandate, it has recently been decided that I am unsafe to be around, in the studio, and on tour … you won’t be seeing me at these upcoming shows.

“I also want to share my story so that anyone else experiencing the agony and isolation of getting left behind right now knows they’re not entirely alone.”

He cited medical advice for not taking the vaccine, due to his “personal medical history and the side-effect profile of these jabs”.

He added that he had “no negative feelings towards my band. They’re doing what they believe is best for them, while I am doing the same.”

Parada joins a number of vaccine sceptics in the music world, including Eric Clapton, Ian Brown, Richard Ashcroft, Van Morrison and Noel Gallagher, who have all voiced varying degrees of suspicion.

This week Paul McCartney voiced support for the vaccine programme, posting an image of him receiving a dose with the statement: “Be cool. Get vax’d.”