RelatedPosts Watch: Thousands sign petition to ban James Corden’s game that ‘amplifies anti-Asian hate’ Noel Gallagher calls Prince Harry a ‘f*****g snowflake’ and a lot of people are saying same thing ‘Furious’ world-renowned Opera singer slams Brexit as a ‘tragedy’ for musicians Light in The Shadows: My book on How I Came to see Epilepsy […] 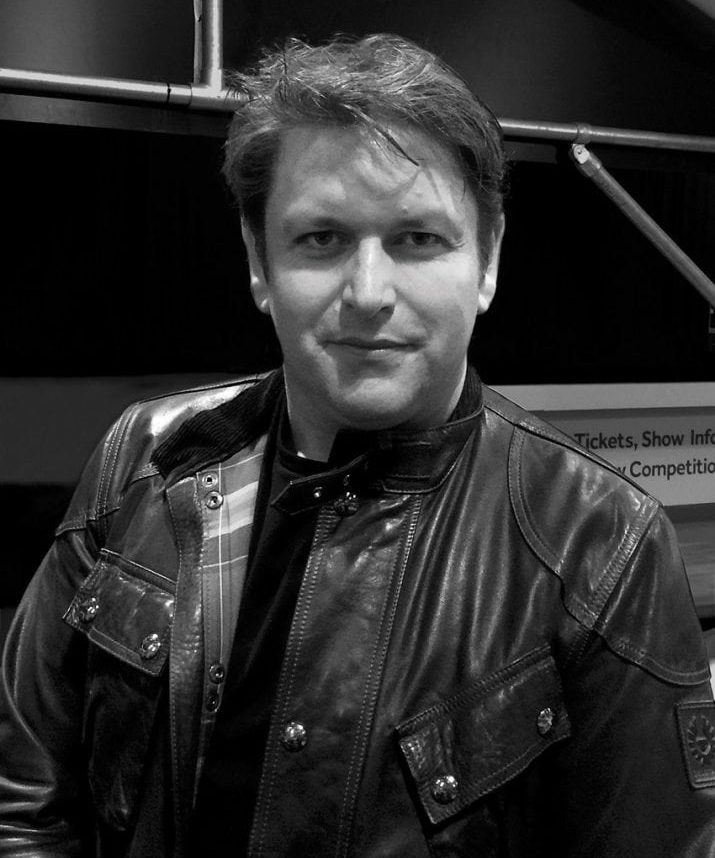 Evans quit Top Gear after the public failed to warm to the new line-up, with the BBC Radio 2 disk jockey backed up by Friend’s star Matt Le Blanc and Eddie Jordan amongst others.

Now Martin, a self-confessed petrol head, looks to be in talks about taking the reigns.

According to the Sunday People, Martin lost out to Evans when Jeremy Clarkson’s replacement was being cast last year, and earlier this month Martin told The Sun he’s the bookies’ favourite.

Other candidates include Jenson Button, Jodie Kidd and Jonathan Ross. 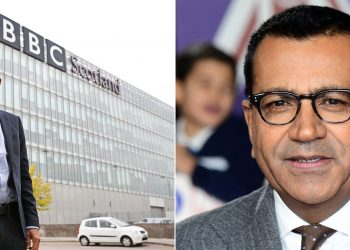