Another day another senior Labour figure has backed Owen Smith over Jeremy Corbyn to become the next Labour leader. Yesterday Sadiq Khan decided to announce he was backing Smith and said in his opinion that Corbyn couldn’t win the next election. Now Scottish Labour Leader Kezia Dugdale has said that she will also be backing […] 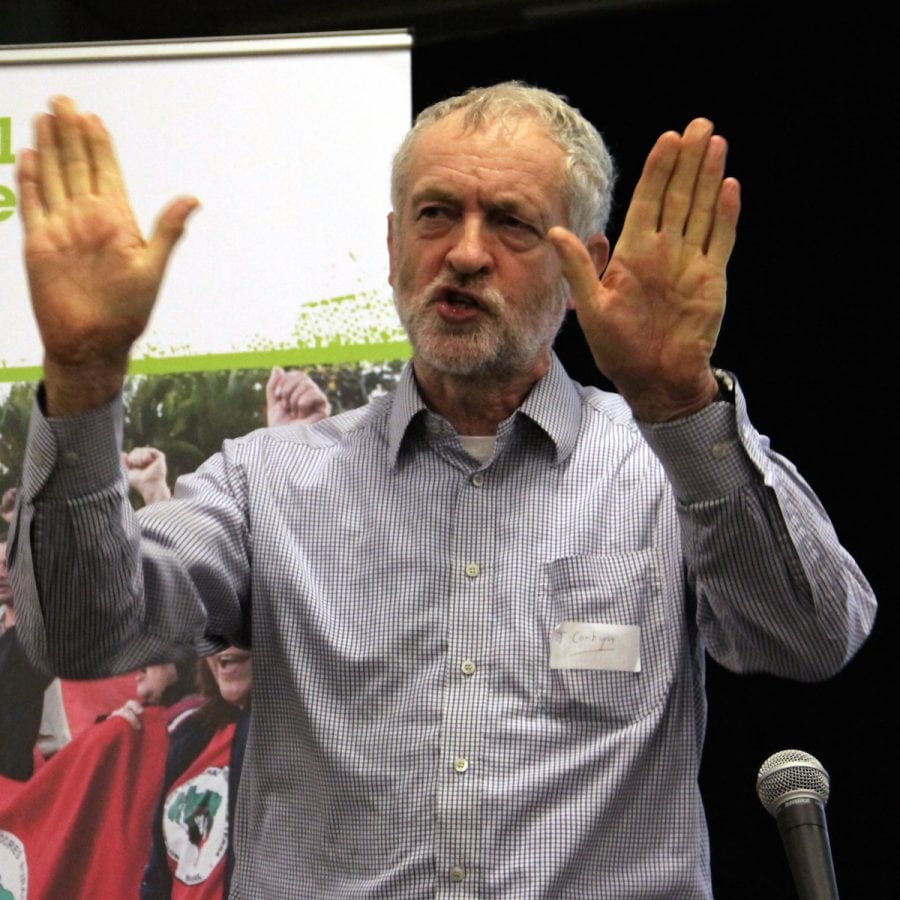 Another day another senior Labour figure has backed Owen Smith over Jeremy Corbyn to become the next Labour leader.

Yesterday Sadiq Khan decided to announce he was backing Smith and said in his opinion that Corbyn couldn’t win the next election.

Now Scottish Labour Leader Kezia Dugdale has said that she will also be backing Owen Smith to become the next Labour leader.

Dugdale said: “Owen Smith gets my vote. I believe Owen can unite our party, and move us on from the divisions that exist under the current UK leadership of Jeremy Corbyn.”

Dugdale, like Khan, thinks that only Smith can unite the party and push Labour to win the next election.

For the first time in more than a century, Labour recently found itself trailing behind the Tories, which had its best result in a Holyrood election taking 27 seats against 22 for Labour.

Ms Dugdale speaking to the Daily Record, claimed Mr Corbyn was unable to appeal to enough voters to beat the Tories and win the next election.

Dudale said: “We can’t pin our hopes on a leadership that speaks only to the converted rather than speaking to the country as a whole.

“My only public comment on Jeremy Corbyn’s leadership before this contest was to say that he had lost the confidence of his parliamentary colleagues in Westminster.

“That’s a fact. More than 80% of Labour MPs expressed a lack of confidence in Jeremy’s leadership.

“If 80% of my colleagues in Scottish Parliament didn’t support me I wouldn’t be able to do the job – even though I received 72% of the votes when party members and trade unionists in Scotland elected me to be their leader.

“That remains my position today. I don’t think Jeremy can unite our party and lead us into government.

The deadline for ballot papers to be returned, for the leadership election, is the 21st September and the results will be announced in Liverpool on the 24th September.

Last night Sadiq Khan’s name was roundly booed by Corbyn supporters at a meeting, after he declared he was supporting Smith over Corybn to become the next leader.