After London Mayor Sadiq Khan decided to back Owen Smith for leader rather than Jeremy Corbyn in yesterday’s Observer, he was always going to face some amount of criticism. It didn’t take long for Corbyn supporters to vent their anger, they roundly booed Khan at a Corbyn rally last night. The divisions in the party continue […] 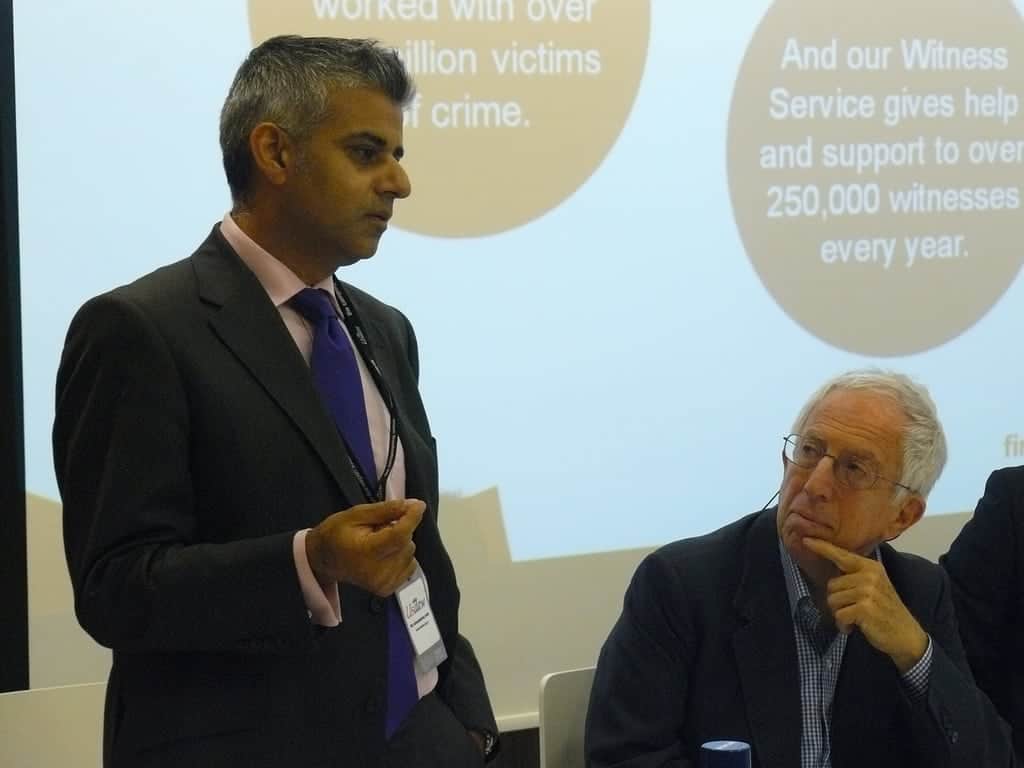 After London Mayor Sadiq Khan decided to back Owen Smith for leader rather than Jeremy Corbyn in yesterday’s Observer, he was always going to face some amount of criticism. It didn’t take long for Corbyn supporters to vent their anger, they roundly booed Khan at a Corbyn rally last night.

The divisions in the party continue to grow and as Corbyn loses even more support from senior figures in his party, the grassroots support appears to grow and appear certain that he is the only person who can lead the party with left-wing principles.

So many Labour MPs have turned their backs on Corbyn, but he is likely to win, so one assumes they have a contingency plan in place and a split in the party is possible.

It is doubtful Corbyn supporters will forgive Khan for this perceived treachery, as many thought he used Corbyn’s support to beat Tessa Jowell to be Labour’s caudate for the capital’s top job.

Sadiq Khan? So Sad-iq Khan’t show the same loyalty to the people who worked so hard to get him elected! He… https://t.co/uhid7lLJBS

Anyone who booed Sadiq Khan should not feel shame. He is nothing more than a cheerleader for Tory Prime Ministers. https://t.co/v6ag1SbhDz

So, Sadiq Khan got booed at the Corbyn rally in Kilburn tonight…