"If Djokovic has appealed the decision does that mean we all have to clap really slowly til the result comes back?" 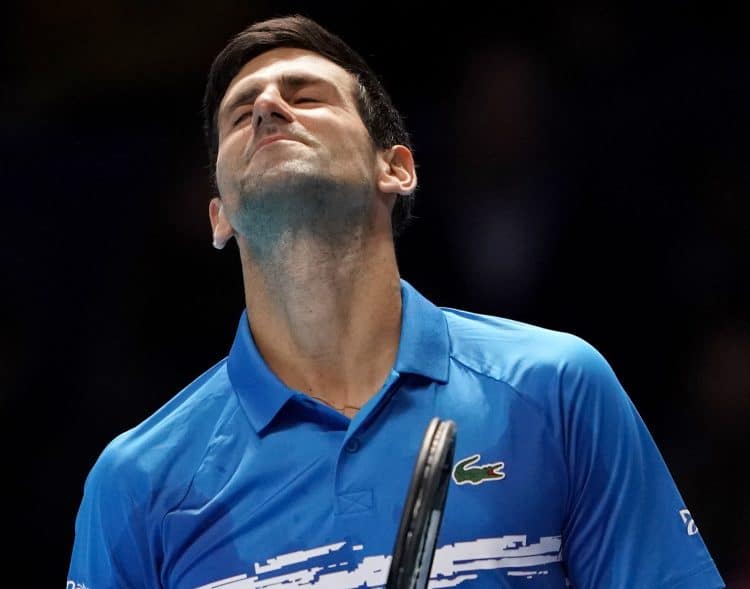 Tennis superstar Novak Djokovic has been refused entry into Australia, barring him from defending his Open title.

Djokovic announced on Tuesday that he had received a medical exemption from Covid-19 vaccination rules to defend his men’s singles title. Tournament organisers, Tennis Australia, confirmed he had a legitimate vaccine exemption in order to compete and this was endorsed by the Victoria state government.

However, news that Djokovic would be allowed to compete was met with widespread anger throughout the country. Australia has spent months in lockdown under some of the toughest restrictions in the world and over 90 per cent of adults have been double-dosed.

Australia’s prime minister Scott Morrison initially appeared to accept the exemption, but completed a U-turn on Wednesday, saying that if Djokovic failed to provide sufficient evidence in support of his medical exemption application he would not be allowed entry.

Morrison tweeted: “Mr Djokovic’s visa has been cancelled. Rules are rules, especially when it comes to our borders.

“No one is above these rules. Our strong border policies have been critical to Australia having one of the lowest death rates in the world from Covid, we are continuing to be vigilant.”

Djokovic was held in the airport for several hours before border officials announced he had not met entry rules.

He was then taken to a government detention hotel. A court will decide on his deportation on Monday.

The Serbian president lashed out at Australia for the “maltreatment” of Novak Djokovic.

“A lot of people were not able to come back home, so from my point of view I believe in what the people who know about medicine say. If the people say we need to get vaccinated, we need to get the vaccine. If you do this, you don’t have any problem to play here.”

Well this was too easy, a man trapped in an airport who may or may not be vaccinated got the people working their Photoshop fingers.

We’ve picked out the best responses:

You get the point!

There were also people with some comments on the tennis star.

Related: Djokovic may be ‘only unvaccinated person in the room’ at Australian Open