"Eight police officers injured after loyalist rioting in south Belfast - There are many casualties of Brexit but the damage to Northern Ireland Peace Process is the most terrible. Brexit is an abomination," wrote one Twitter user. 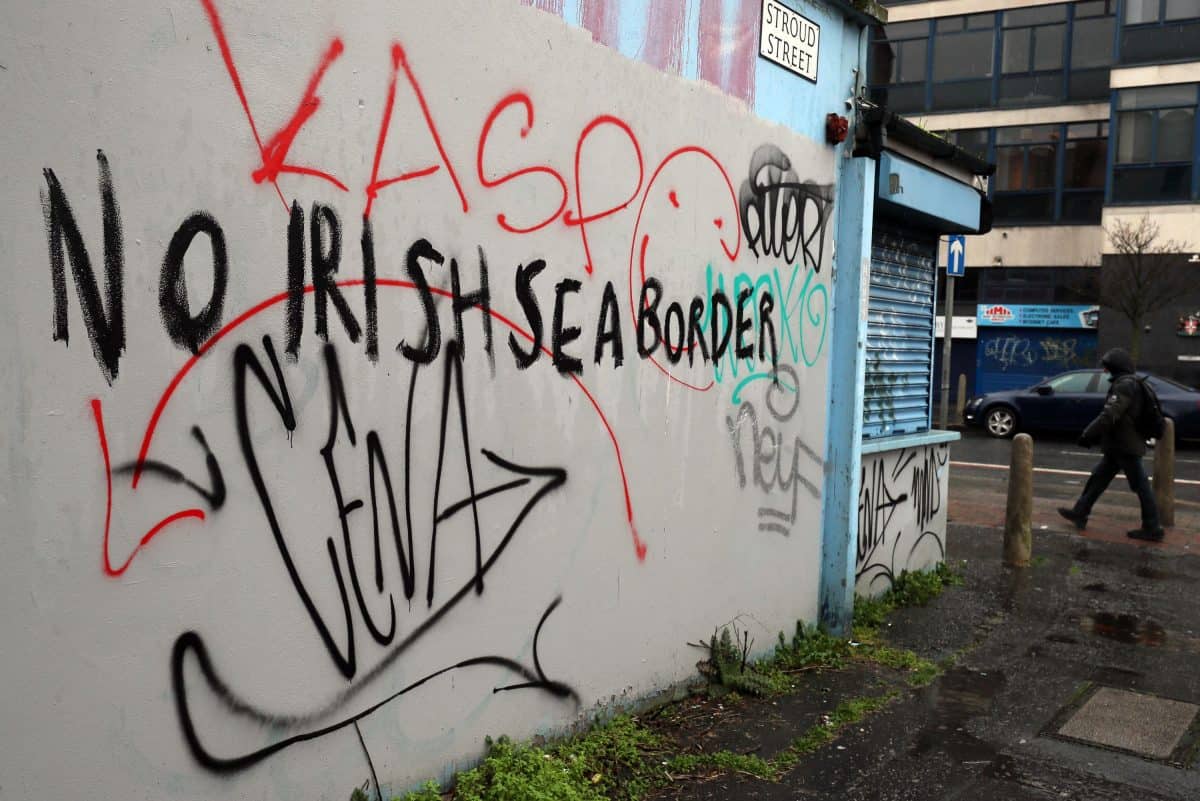 The Northern Ireland Secretary has appealed for calm following rioting in a loyalist area of Belfast.

Eight police officers were injured on Friday evening after being targeted in Sandy Row by a crowd of mostly young people throwing bottles, bricks and fireworks.

The unrest we saw last night is completely unacceptable. Violence is never the answer. There is no place for it in society. It is unwanted, unwarranted and I fully support the PSNI appeal for calm.