Noise, vibration and pollution putting health of those under flight path and next to facility at risk 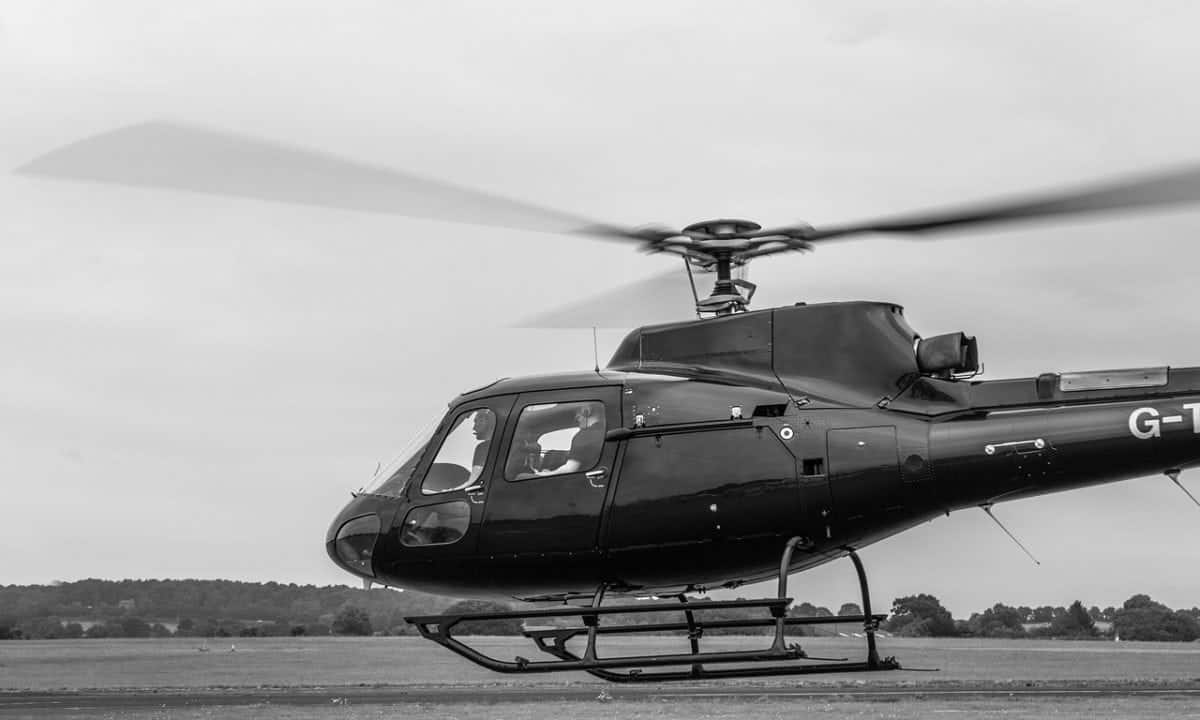 Noisy helicopters at London’s only commercial heliport could be putting residents’ health at risk, a ground-breaking new study suggested

Up to 80 choppers are permitted to take off and land each day at the Battersea heliport on the south side of the River Thames.

But acoustic experts warned noise, vibration and pollution from the aircraft had a “medium risk of adverse health effects” on those living under the flight path and next to the heliport.

Now council leaders said the area was once industrial but has now been transformed with residential developments and are urging London Mayor Sadiq Khan to act and relocate it.

The findings were based on monitored noise levels in three south west London
riverside boroughs which surround the busy aerodrome.

The research was the first of its kind in the UK and was conducted last year over a five-month period.

Results showed nearby residents are routinely subjected to noise disturbance that exceeds recommended limits from the World Health Organisation (WHO).

One resident said: “The noise can be deafening.

“You have to stop whatever you’re doing until the helicopter passes especially when they fly too low which is very often.

“I end up never using my balcony as a result.”

Another added: “The very large black helicopter is now becoming a regular occurrence.

“This makes the entire flat vibrate when it is active on the helipad and when flying past.”

And one said: “Noise and volume of traffic is out of control, the peaceful river residential area I brought into, is now a noisy polluted stressful location… more and more helicopters, more noise.. more pollution.”

Many complained the increase in noise pollution over the last year interferes with their daily lives such as talking on the phone, working from home and even watching TV.

Dr Stephen Dance, course director for environmental and architectural acoustics at from London South Bank University said: “London has only one commercial heliport, built in 1959, since when the urban landscape has altered dramatically.

“The result is that this vertical gateway to London is now surrounded by housing which presents us with a noise management challenge.”

The affected boroughs of Kensington and Chelsea, Wandsworth and Hammersmith and Fulham.

Ravi Govindia, leader of Wandsworth Council, said despite the introduction of a new quieter helicopter fleet, the worrying results showed hundreds if not thousands of residents being regularly impacted by noise at or above the threshold.

He said: “This study is the first evidence of the impact the heliport is having on residents living along the Thames.

“The conclusions – that noise levels being generated are likely to impact on people’s health – are very concerning.”

London Heliport has a historic planning permission which allows it to continue operating despite it now being in a densely populated part of the capital.

The original consent was awarded by the now-defunct Greater London Council in the 1970s which means there is nothing that can be done to reduce operations at the site under planning laws.

The Mayor’s current Draft London Plan proposes that any new heliports are refused which adds to the problem of heavy air traffic at the Battersea site.

Cllr Govindia added: “We do not believe that is fair as it means that our residents are having to bear the brunt of having the flight path from London’s only heliport going over their heads.

“It is obvious that relocation of the Battersea Heliport is the only right solution but the Mayor’s draft London Plan has failed to grasp the nettle but there is still time for him to change his mind.”

The aerodrome operates a daily cap of 80 movements seven days a week between 7am and 11pm and an annual limit of 12,000 movements excluding emergency or military operations.

David Lindsay, lead member for health city living in Kensington and Chelsea, said: “This report highlights some vital issues concerning the disturbance from the heliport.

“It’s time for the Mayor of London, Civil Aviation Authority and government to take our concerns seriously and work to significantly reduce the blight on the lives of our residents.”

Westley Harcout, cabinet member for environment at Hammersmith & Fulham Council, said: “The results of this study confirm what residents across the borough have long been telling us – this heliport is a blight on their lives.

“It leaves us little choice but to lobby for stricter regulations on noise levels and volume of flights so that we can better protect our residents’ standards of living.”

Council leaders are calling on the Heliport operator to do more to curb its impact and work together to improve the situation.