Samantha Mitchell, 31, said it was 'one of the worse experiences' of her life 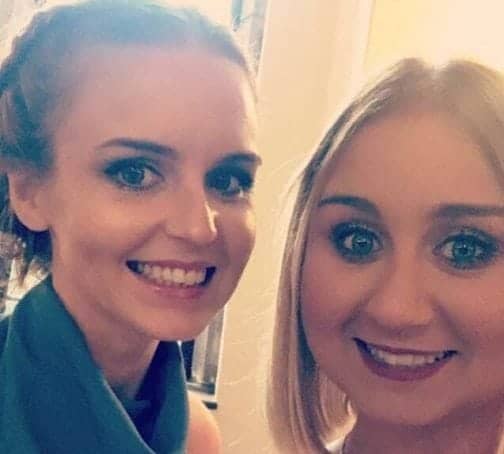 A holidaymaker with a serious kidney disease was left distraught after being stopped from boarding a flight – because her life-saving dialysis machine was TOO HEAVY.

Samantha Mitchell, 31, was told she could not get on the plane to Italy with her medical equipment, despite having cleared it with Ryanair days beforehand.

She was then left waiting with her young niece for six hours in a disabled bay while staff arranged a hotel room for them. 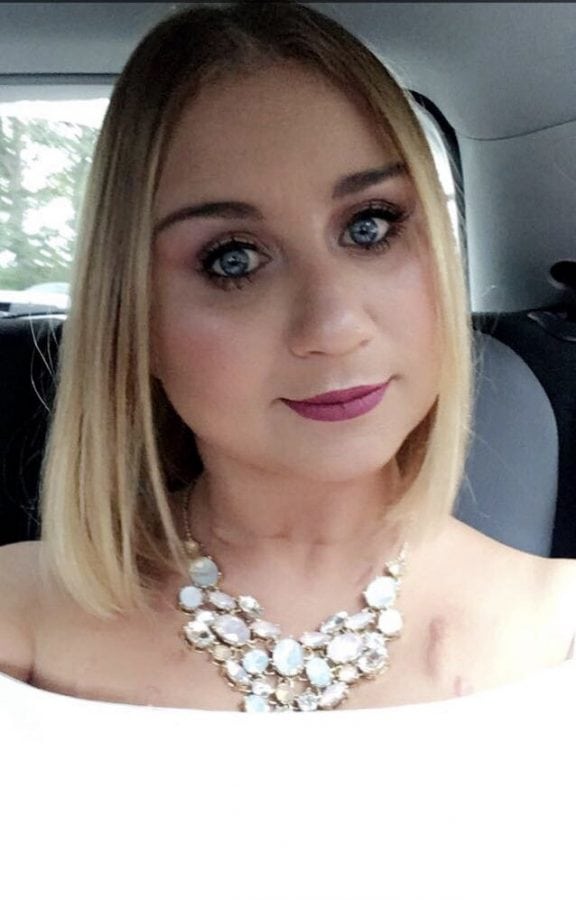 “I probably had about five hours’ sleep in two days. It was probably one of the worst experiences I’ve ever had, and I don’t want anyone else to go through that.”

Samantha from Market Drayton, Shrops., started suffering from kidney failure when she was 16 years old and has been on dialysis ever since. 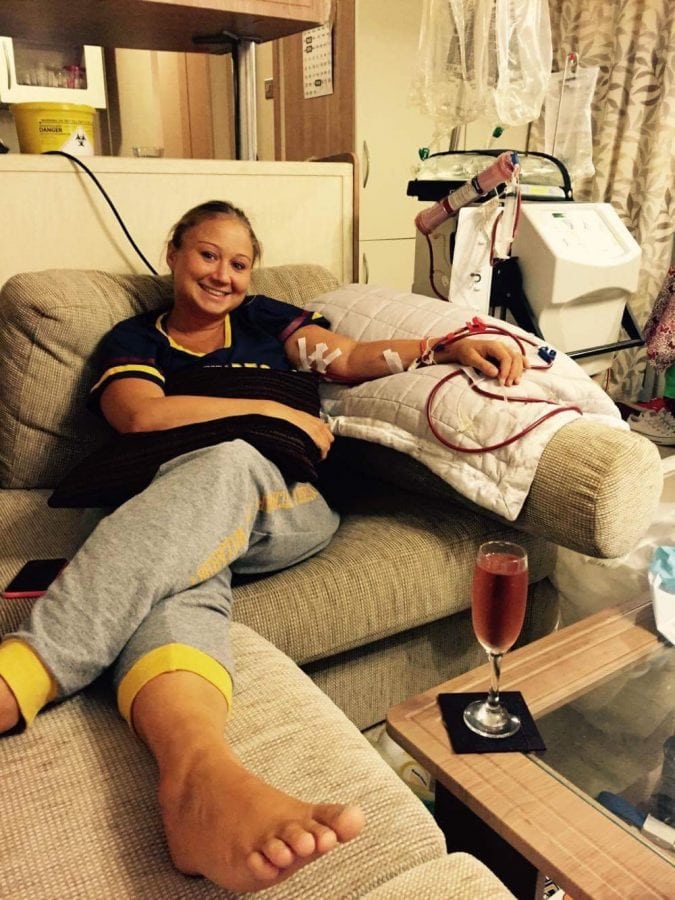 She has to use the machine five times a week to clean her blood, without which she would die.

The part-time teacher and her 12-year-old niece Lexie Jones arrived at Stansted Airport at 3.30am on Tuesday to board their 6.30am flight to Lamezia.

Samantha said she paid £500 for both flights, and was looking forward to a relaxing fortnight in the coastal resort of Marina di Caulonia.

But only 45 minutes before departure, an airport staff member told her she could not board the flight.

Samantha, a part-time special needs teacher, said: “A lady came up to me from the boarding desk saying she wanted to see my boarding pass.

“Then she said, ‘We’re refusing your flight because one of your bags is too heavy’.”

Almost a week before, Samantha got a ‘baggage waiver letter’ from Ryanair, confirming she could board the flight with the machine, which weighs 43kg.

The correspondence said: “Ms Samantha Mitchell will be carrying this machine to the gate and then this will be put into the hold of the plane to avoid any damage.”

Despite having the waiver letter, she was still told she couldn’t board. 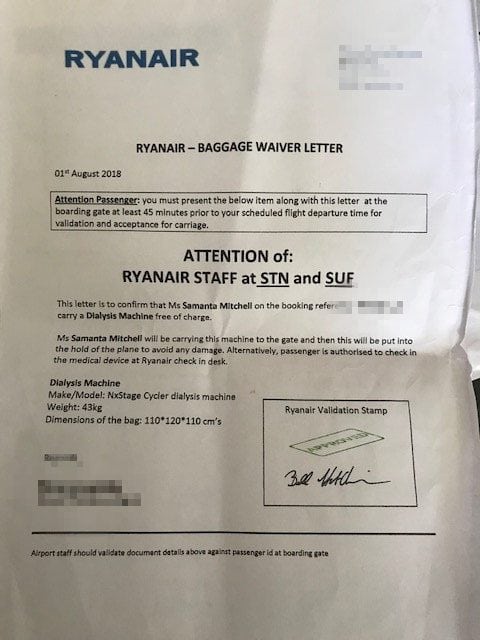 She said: “She was quite rude. She walked off. I went up to them and said, ‘What am I supposed to do? I need this machine to stay alive’.

After getting to the hotel, Samantha’s dad had to drive for three hours to deliver vital medical supplies, as she had already arranged to have what she needed flown ahead to Italy.

After the exhausting ordeal, Ms Mitchell and her niece finally flew out yesterday (wed).

Stansted Airport and Ryanair both said that the problem was with the handling company Swissport.

A Swissport spokesman said: “We are deeply sorry that Ms Mitchell’s holiday was disrupted due to her specialist equipment not being loaded onto the aeroplane.

“This was down to a mistake made by our team when trying to load the equipment onto the flight.

“We understand the distress that this caused and we are taking immediate steps internally to avoid a repeat of this situation.

“This incident has highlighted that we need to remind our team about the process around handling heavy items and we have re-briefed our employees.

“We have worked closely with our airline partner to do everything we can to support Ms Mitchell in taking an alternative flight with the equipment on board, which took place this morning.

“We would like to offer our sincere apologies once again for this incident.”