Are the Tories coming after your pension? 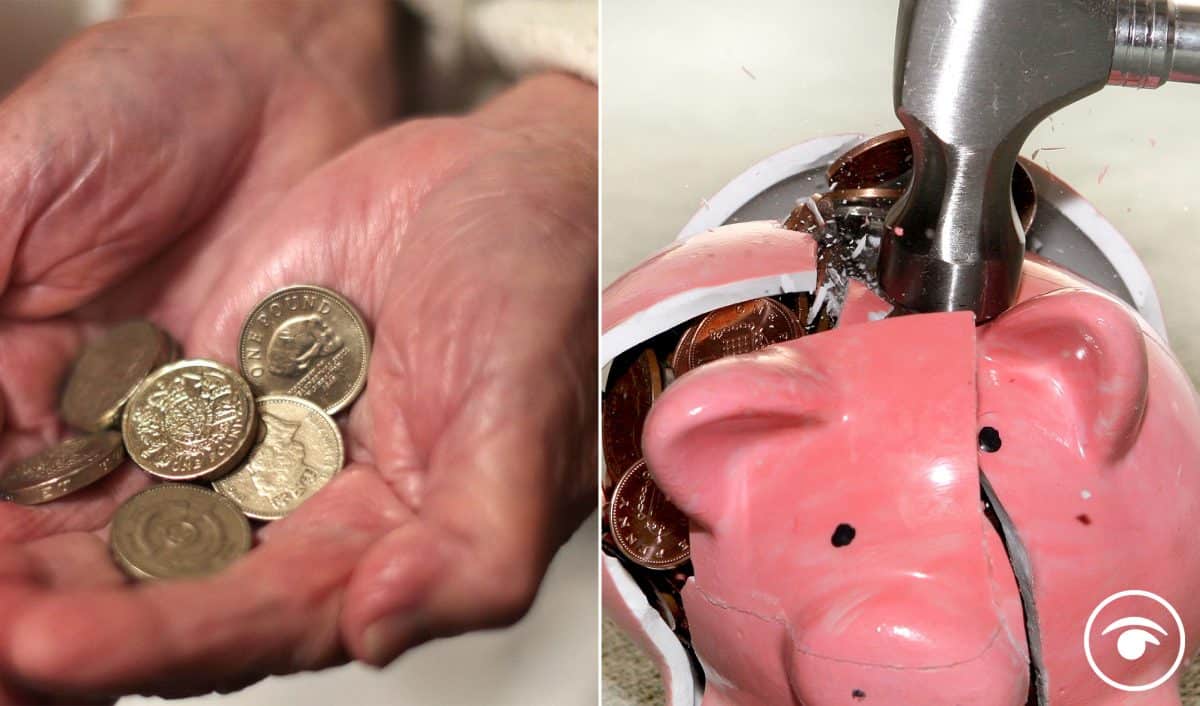 Downing Street has suggested that reports claiming the Government’s triple-lock pensions pledge could be ditched or suspended are wide of the mark.

The prime minister’s official spokesman said ministers remained “fully committed” to the state pension increasing in line with inflation, earnings or 2.5 per cent – whichever is higher.

Strong recent growth in earnings and inflation have prompted concerns that sticking to the guarantee will be problematic.

With average earnings data showing a rise of 5.6 per cent, and the Consumer Prices Index (CPI) measure of inflation hitting 2.1 per cent, the process of setting a new state pension for April 2022 is likely to be expensive, with reports the Treasury is facing an added £4 billion pension bill.

The earnings data is artificially high because a year ago wages were depressed with many people being furloughed, and reports have surfaced suggesting the Government is toying with the idea of suspending the triple lock for a year or taking a two-year average to help cut back the spike.

The Sunday Times reported that Treasury officials are said to be examining plans to put any pensions rise on hold for a year to save money.

A former minister has already suggested that the system could be “fudged” by applying the formula over a longer period or by accounting for the effect of the Covid pandemic and the government’s furlough scheme.

Also, Mirror reporter Dan Bloom tweeted: “Very interesting line from a House of Commons Library briefing. Suggests the triple lock on pensions could be kept in name – but ministers change the mathematical measure used to work it out.”

Very interesting line from a House of Commons Library briefing.

Suggests the triple lock on pensions could be kept in name – but ministers change the mathematical measure used to work it out.