"People focus on the Red Wall in the North, but the Tories had better watch their rear flank." 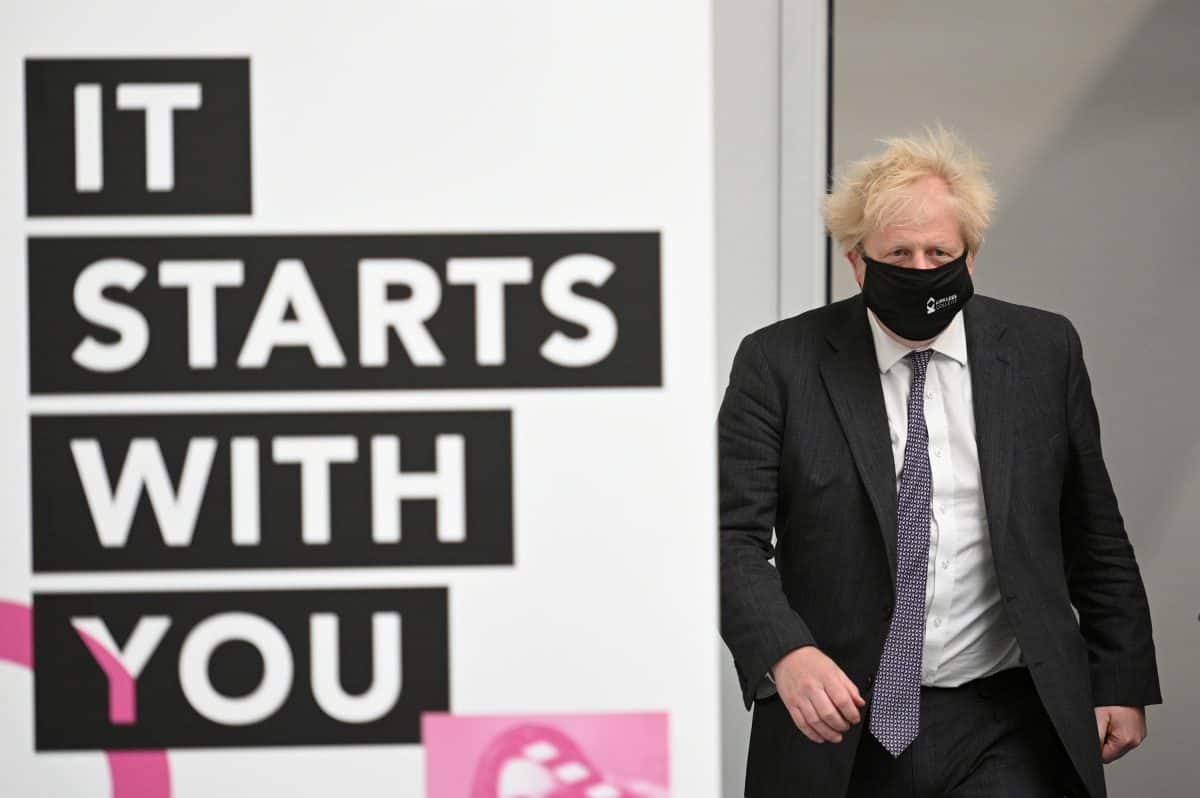 The UK’s newest MP has arrived in Westminster with the Liberal Democrats issuing a warning to Boris Johnson that his Tory “Blue Wall” is vulnerable.

Sarah Green secured a stunning by-election victory in Chesham and Amersham, a seat that had been Conservative since its creation in 1974.

“A historic day for Liberal Democrats”

Lib Dem leader Sir Ed Davey, who welcomed Ms Green to the Commons on Monday, told the PA news agency: “It’s a historic day for Liberal Democrats. We showed that Boris Johnson could be beaten and I think we’ve put the smile back on people’s faces.

“The reality is this follows on from the success we had in May at the local elections in areas like Chesham and Amersham – if you look at Oxfordshire, Cambridgeshire, Hertfordshire, Surrey, Wiltshire, really strong Conservative areas, we made gains against the Conservatives.

“That’s why I think British politics is now changed as a result of the Liberal Democrat victory in Chesham and Amersham.

“There’s this Blue Wall which is now vulnerable to Liberal Democrat attack. People focus on the Red Wall in the North, but the Tories had better watch their rear flank because the Liberal Democrats are coming after them.”

He added: “There is no doubt that there is a large number of Conservative MPs now who will be looking over their shoulder, Conservative MPs who represent what we call the Blue Wall seats that are now vulnerable to the Liberal Democrat advance.”

One of the key issues in the Chesham and Amersham contest was the impact of HS2, which ploughs through the seat in the Chilterns.

Ms Green has promised to be a “thorn in the side” of the scheme, even though the Liberal Democrats support the high-speed rail link.

Sir Ed said: “Liberal Democrats have backed a new high-speed railway, because of the need to increase capacity on our railways and to tackle climate change.

“We haven’t always been happy with every aspect of HS2, the Liberal Democrats have complained in the local area about some of the way the HS2 company has behaved.”

He added “it’s not unusual for an independent candidate to take a different view from their party line”.

Ms Green, who grew up in north Wales, took the affirmation in both English and Welsh as she took her seat in the Commons.

Sir Ed said she would bring a “real passion for the environment” to Parliament.

“She was brought up near Snowdonia, in a rural area in north Wales, and I think that’s where she gets her passion for the environment.

“So I think the people of Chesham and Amersham have voted wisely.”