The NHS is under considerable pressure, health chiefs have admitted. 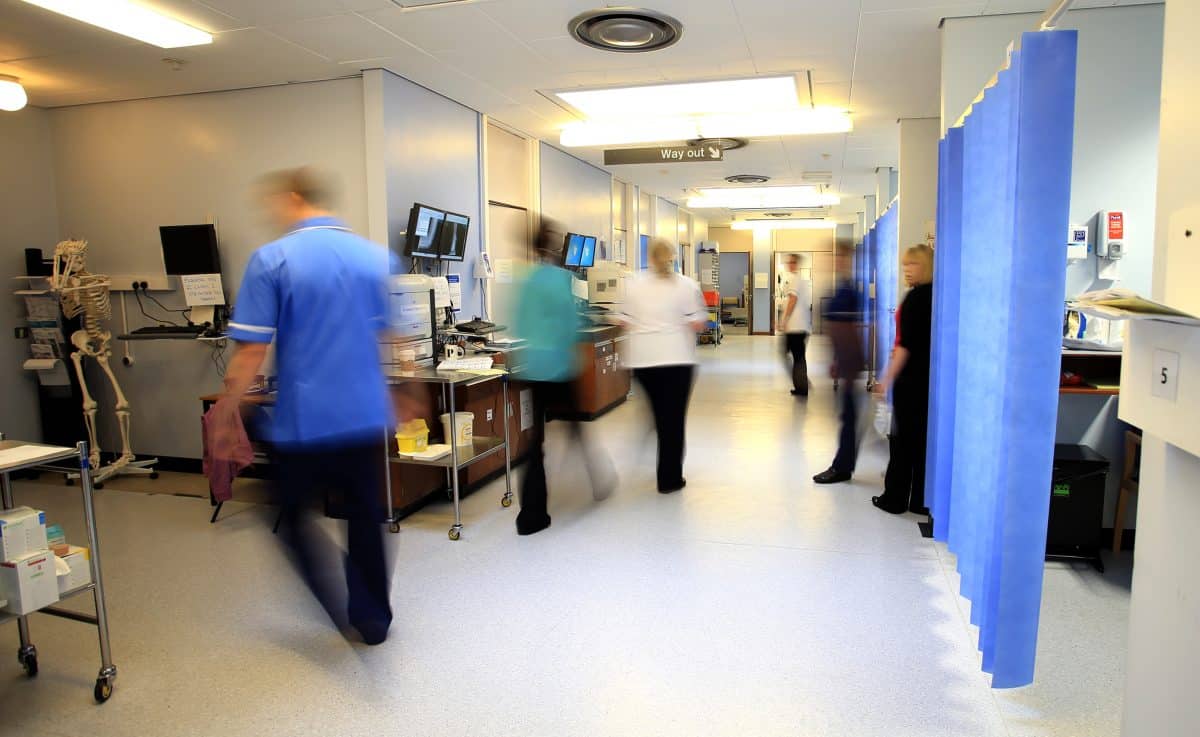 The NHS waiting list has hit a record high, while A&E departments experienced their worst performance on record against a four-hour target, new figures show.

Data from NHS England shows 7.2m people were waiting to start routine treatment at the end of October, up from 7.1 million in September and the highest number since records began in August 2007.

Meanwhile, in emergency departments, just 68.9 per cent of patients in England were seen within four hours last month, down from 69.3 per cent in October and the worst performance on record.

The target is for at least 95 per cent of patients attending A&E to be admitted, transferred or discharged within four hours, but this has not been met nationally since 2015.

However, there have been some improvements to NHS performance in several areas, with the number of people waiting more than 12 hours in A&E departments from a decision to admit to actually being admitted showing a fall.

Some 37,837 people waited longer than 12 hours in November, down 14 per cent from the record 43,792 in October but still the second-highest monthly total in data going back to August 2010.

The number waiting at least four hours from the decision to admit to admission also dropped from a record 150,922 in October to 143,949 in November.