He told a potential new recruit that most NA members agreed the “Hitler was right” slogan was “a bit too edgy” but added: “Then again, it is pretty funny and we all know our stance on the big man.” 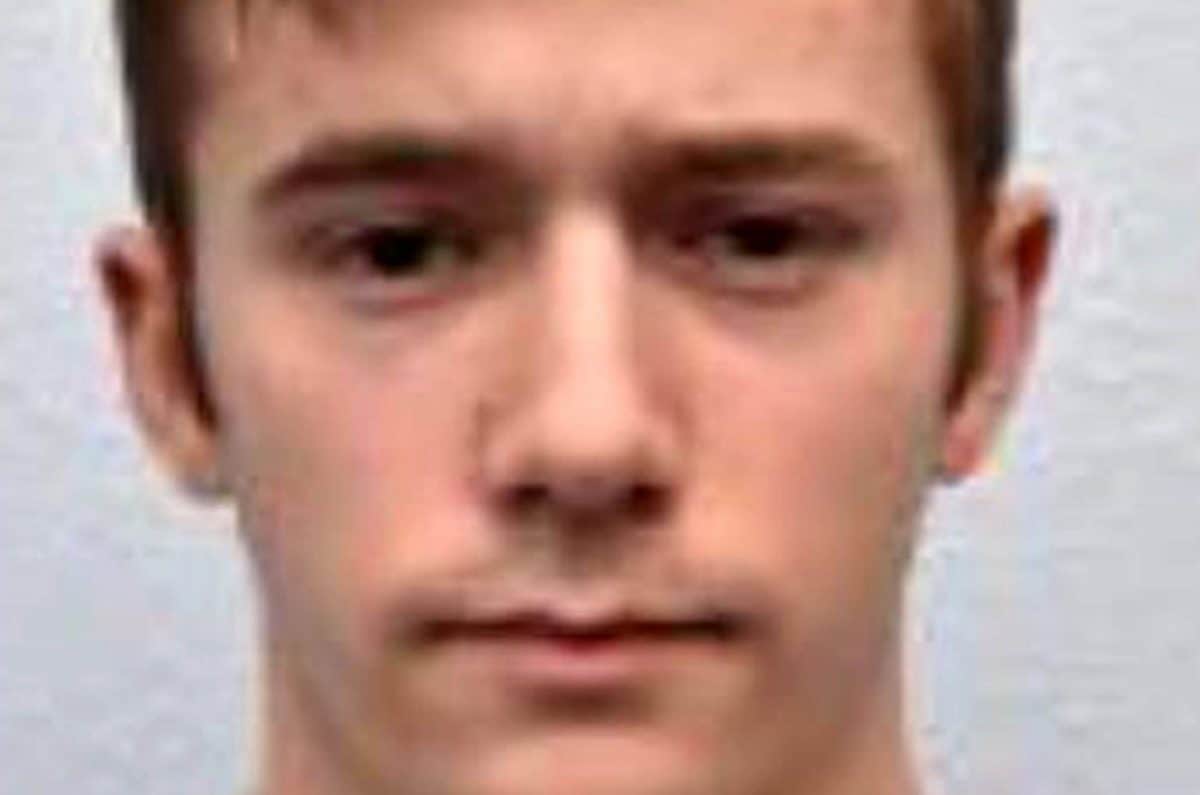 The first British police officer to be convicted of belonging to a neo-Nazi terrorist group has been jailed for more than four years.

Ben Hannam, 22, was found guilty of membership of banned right-wing extremist group National Action (NA) in 2016 until September 2017, following a trial at the Old Bailey.

He had been working as a probationary officer for the Metropolitan Police for nearly two years before he was found on a leaked database of users of extreme right-wing forum Iron March and arrested last year.

Hannam, who pleaded guilty to possessing a prohibited image of a child, was also convicted of lying on his application and vetting forms to join the force and having two terror documents detailing knife combat and making explosive devices.

Judge Anthony Leonard QC sentenced Hannam, who was last week sacked by the Met for gross misconduct, to a total of four years and four months on Friday, with an extra one-year licence period.

“I consider what you did to be very serious and you have harmed public trust in the police by your deceit,” the judge told him.

Hannam, wearing beige chinos, a dark blue blazer, white shirt and tie showed no emotion as he was sentenced and taken down to the cells.

Hannam had been working as a probationary officer for the Metropolitan Police for nearly two years before he was found on a leaked database of users of extreme right-wing forum Iron March.

As early as May 2014, he had expressed intolerant views, writing: “I’m not racist, I just don’t like people who’s (sic) skin is darker than mine!”

In March 2016, he had signed up to Iron March when he joined the London branch of neo-Nazi group NA.

Hannam, who has autism, told jurors he was “desperate to impress” an older NA organiser who gave him free stickers and badges.

Hannam went on to try to recruit a new member via Iron March, jurors were told.

He told him that most NA members agreed the “Hitler was right” slogan was “a bit too edgy” but added: “Then again, it is pretty funny and we all know our stance on the big man.”

At the NA national conference in Liverpool in April 2016, Hannam posed in an official photograph on Crosby Beach.

On December 16 2016, NA was proscribed after it glorified the murder of Labour MP Jo Cox.

However, Hannam continued to meet high-profile figures in the neo-Nazi group.

Between January and July 2017, he saw them in pubs, at an outdoor boxing event, and when he spray=painted an NA symbol in a storm drain.

On July 19, days after the graffiti trip, which was filmed for a promotional video, Hannam applied to join Scotland Yard.

He fraudulently denied he had ever been a member of the British National Party “or similar organisation”.

When officers searched his bedroom last year, they found Nazi-style posters, notes detailing his membership of NA, as well as NA badges and business cards.

He had stored on a USB stick two documents said to be useful to a terrorist.

But Hannam denied he had ever been a member of NA before or after it was banned.

He told jurors he had been attracted to fascism at the age of 16 because of its bold artwork, and contacted NA after seeing propaganda online.

“I was under the impression this was some kind of youth network,” he said.

“I have never been stickering with NA, nor have I done banner drops. I stuck to social activities.

“Most of the time was going to the pub and going for walks. Other times camping or going boxing.”

Queen: MPs and four guests allowed to jump the queue as rest stand in line for over four-miles