The teenager bought 1,000 Hitler stickers and was found to have vile memes on his phone, including one showing piles of ash with the words “dead jew child”. 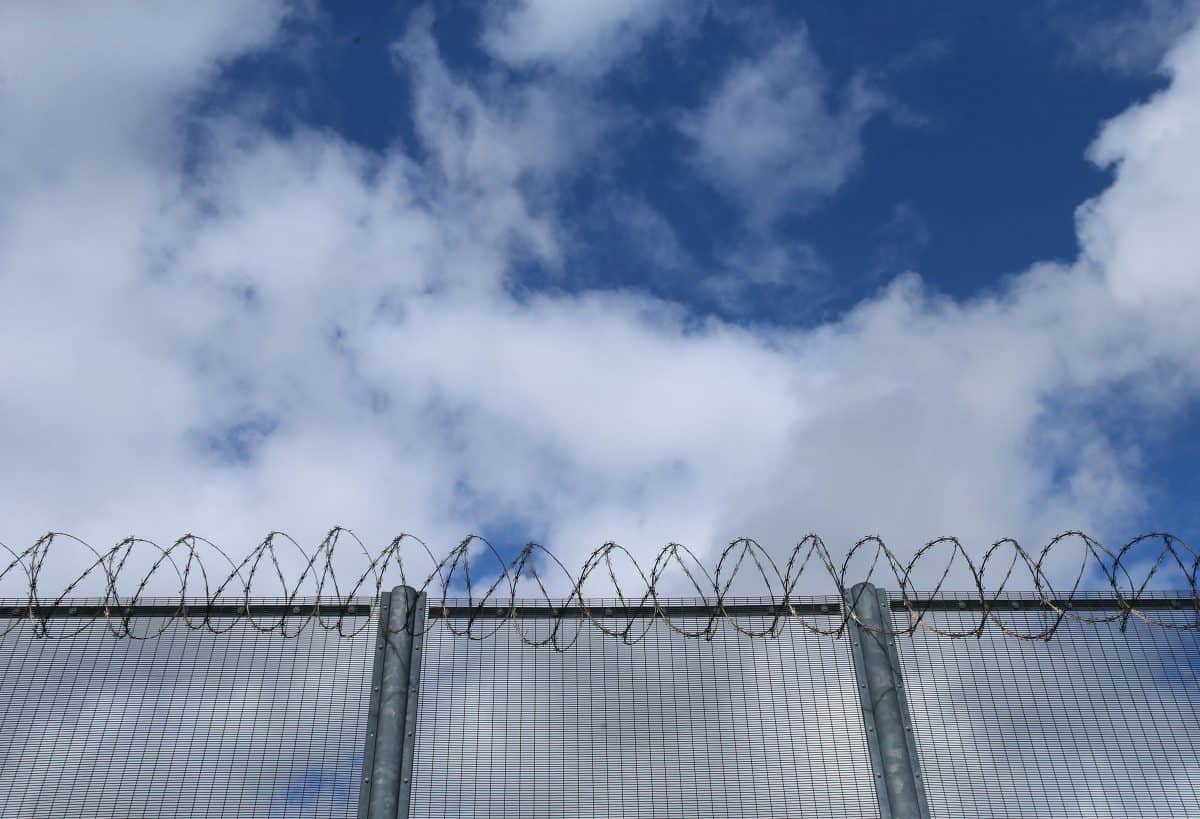 A Neo-Nazi who was jailed after planning to wage a “holy war” against black people, Jews and homosexuals has had his sentence halved.

He was handed an 18-month sentence at a young offenders institution at Birmingham Crown Court in June of this year.

At the Court of Appeal, Scothern’s lawyers convinced the judge he should not have been given an adult term for a crime he committed as a youth.

They argued that as a youth, Scothern should have received a youth detention and training order where the 18-month sentence would have led to nine months’ detention before being released under supervision.

Justice Jeremy Baker agreed and withdrew the original sentence, replacing it with a nine-month sentence in a young offenders institution instead.

The “die hard” extremists were jailed for a total of 14-and-a-half years in June for their membership to the banned organisation National Action.

Formed in 2013, the group was the most extreme Neo-Nazi organisation in the UK for many decades and was labelled “racist, anti-Semetic and homophobic” by then-home secretary Amber Rudd.

Its members glorified the brutal murder of Labour MP Jo Cox who was stabbed to death by far-right terrorist Thomas Mair in 2016.

Scothern, of Nottingham in Nottinghamshire, joined National Action when he was 15 and was “considered future leadership material”.

The teenager bought 1,000 Hitler stickers and was found to have vile memes on his phone, including one showing piles of ash with the words “dead jew child”.

His high level of commitment to the organisation was widely praised with one local leader commenting that he had “driven himself into poverty buying stickers and travelling to socials.”

Scothern proclaimed National Socialism to be “the final solution” and put up banners and handed out stickers in a plan to help recruit new members.

Upon his arrest in September 2018, he said in a police interview that he no longer subscribed to the far-right extremist ideology and had not done so since January of that year.

Cutter, a waitress, was jailed for three years while qualified railway engineer Jones was jailed for five-and-a-half years in prison. Jack was handed a four-and-a half-year prison sentence.