Downing Street Press Office did not deny suggestions that Boris Johnson had tried to tone down report on Priti Patel's behaviour. 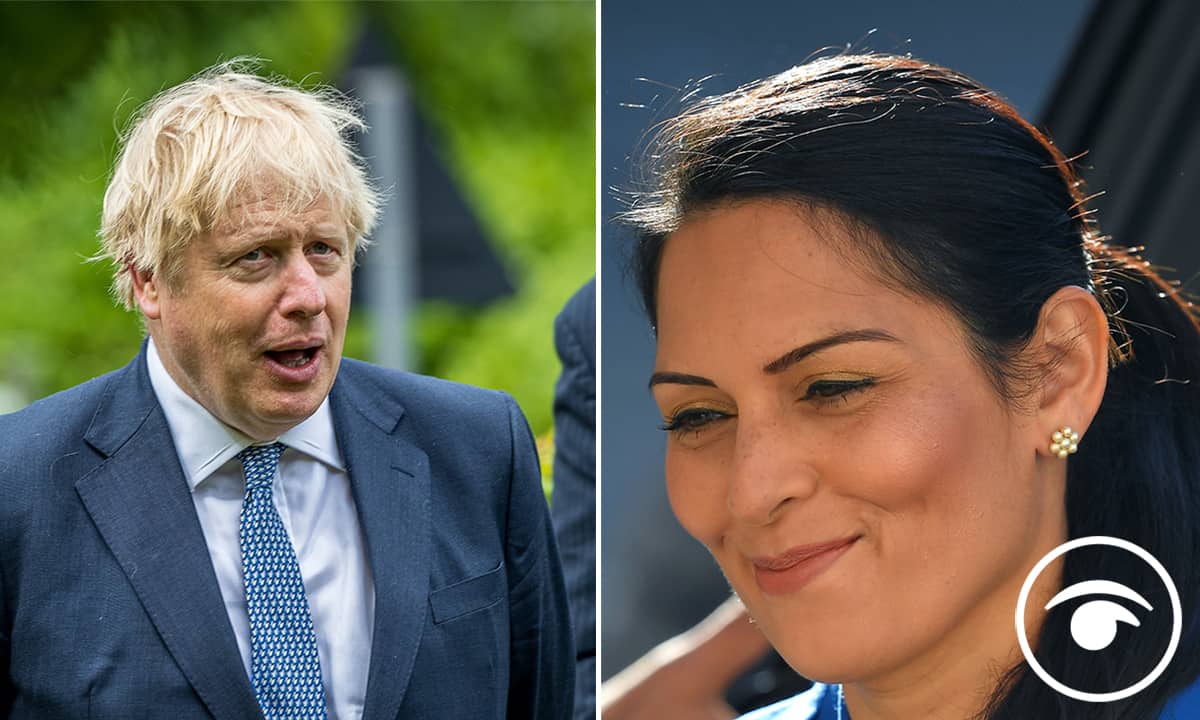 Boris Johnson was facing allegations he tried to water down the official inquiry that found Home Secretary Priti Patel bullied staff as he was told “you shouldn’t have bullies in government” by a former top civil servant.

Meanwhile, The Times reported two unnamed senior Whitehall officials saying that the PM tried and failed to get Allan to tone down his report to find there was no clear evidence of bullying.

A No. 10 spokesman instead saying: “As you would expect, the Prime Minister spoke to Sir Alex Allan to further his understanding of the report.

“He did say that he would not tolerate bullying. He hasn’t tolerated bullying. It is not his belief that Priti Patel is a bully.”

Related: Patel: PM warned ‘she is a bully and you shouldn’t have bullies in government’