The RAF will now call its fliers "aviators" rather than "airmen" and "airwomen". 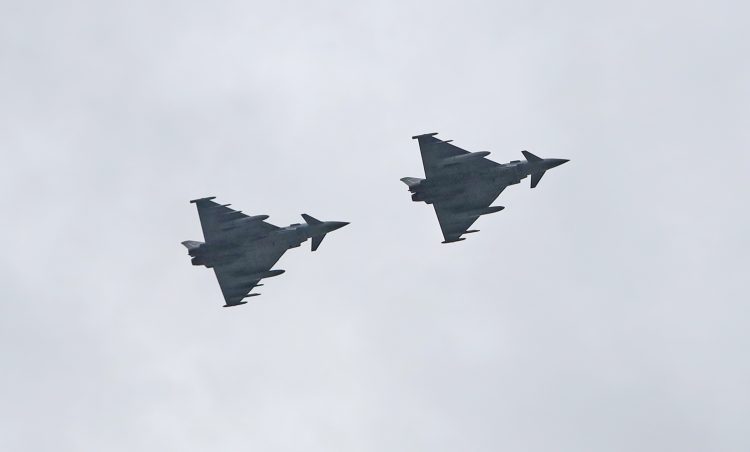 The RAF has binned the terms “airmen” and “airwomen” in favour of gender-neutral term “aviator”.

The decision was announced without fanfare in the November issue of an official RAF magazine, AirClues, in a section about safety objectives.

It said: “By the way, if that’s the first time you’ve heard the term ‘aviator’ … then get on board. No longer does it mean just aircrew, but the term ‘aviator’ has now replaced the generic term of ‘airman’ to bring right up to date the way we should describe all of our personnel in a modern and appropriate manner.

Mercer, 65, said: “For years I had airmen and airwomen under my command. You have two perfectly good, historic, tried-and-tested terms which have never caused any difficulties or problems. It is needless wokery.”

He told The Mail on Sunday: “If you are going to do this sort of thing, presumably the idea of women service people wearing skirts and doing up their tunics differently to men needs to stop too. Where do you draw the line?

“There’s also a cost implication due to the sheer bureaucracy of scrapping signs and letters saying airmen and women. It’s nonsense.”

The policy was confirmed by Air Chief Marshal Sir Mike Wigston, who said: “With more than one in five of our recruits now women, the title ‘airmen’ does not reflect a modern, diverse Royal Air Force.

“Our business is aviation. The army has soldiers, the Royal Navy has sailors, and the Royal Air Force has aviators.”

Related: France hits out at UK for ‘not taking its share of asylum seekers’