A comparison of more than 200 skulls dating back up to 80,000 years found similar levels of head injuries in both groups 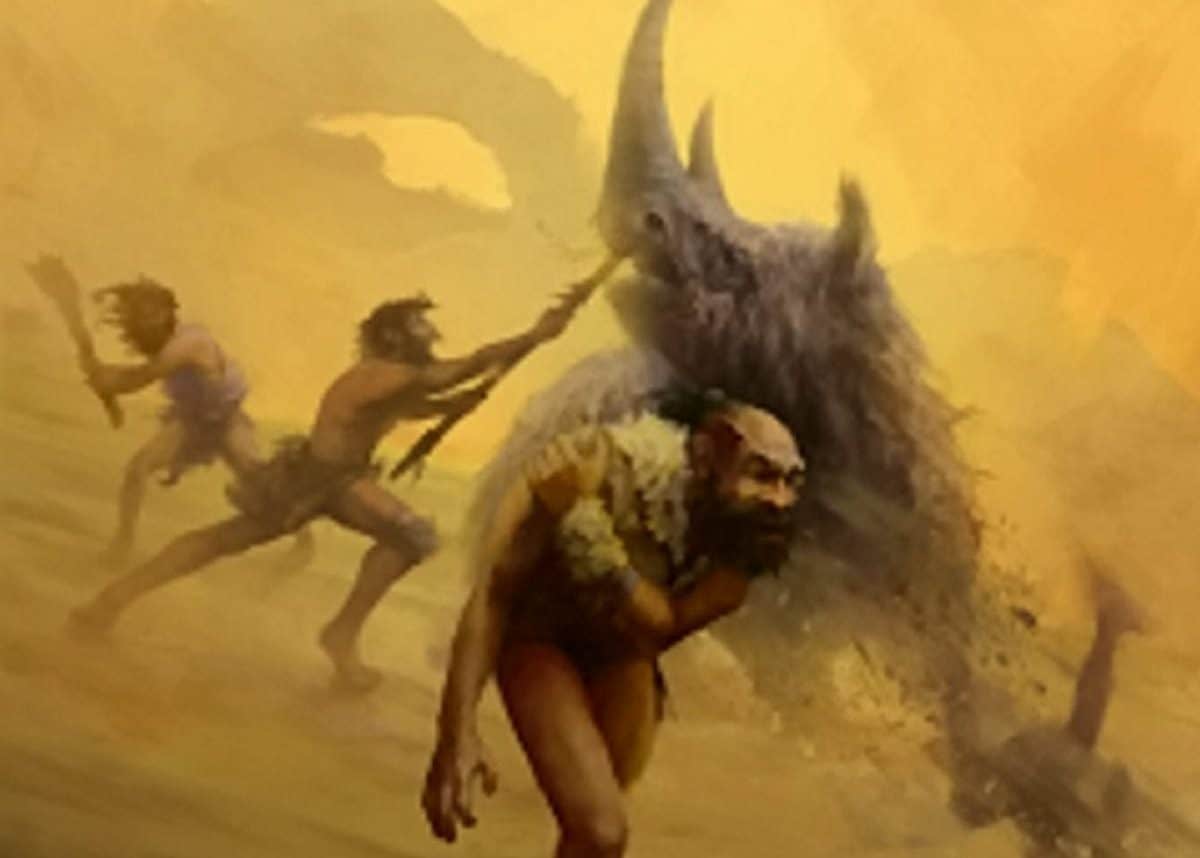 Neanderthals were no more violent than modern humans, according to new research.

A comparison of more than 200 skulls dating back up to 80,000 years found similar levels of head injuries in both groups.

The study adds to increasing evidence the stereotypical image of our primitive cousins as knuckle-dragging oafs is very wide of the mark.

Recent studies have shown their brains were almost 20 percent larger, they lived in caves, kindled fire and created cave art.

They also used medicinal plants and had complex social structures – that included burying their dead.

Now in the first analysis of its kind scientists have shown they were no more likely to
to get into fights with Ice Age beasts – or each other – than the co-existing humans.

Professor Katerina Harvati, of the Institute of Evolution and Ecology at the University of Tubingen in Germany, said: “Our findings refute the hypothesis Neanderthals were more prone to head injuries than modern humans.

“We therefore believe the commonly cited Neanderthal behaviours leading to high injury levels – such as violent behaviour and inferior hunting capabilities – must be reconsidered.”

The idea they often beat each other over the head with clubs or were mauled by cave bears or hyenas as they hunted with thrusting spears came from individual fossils. 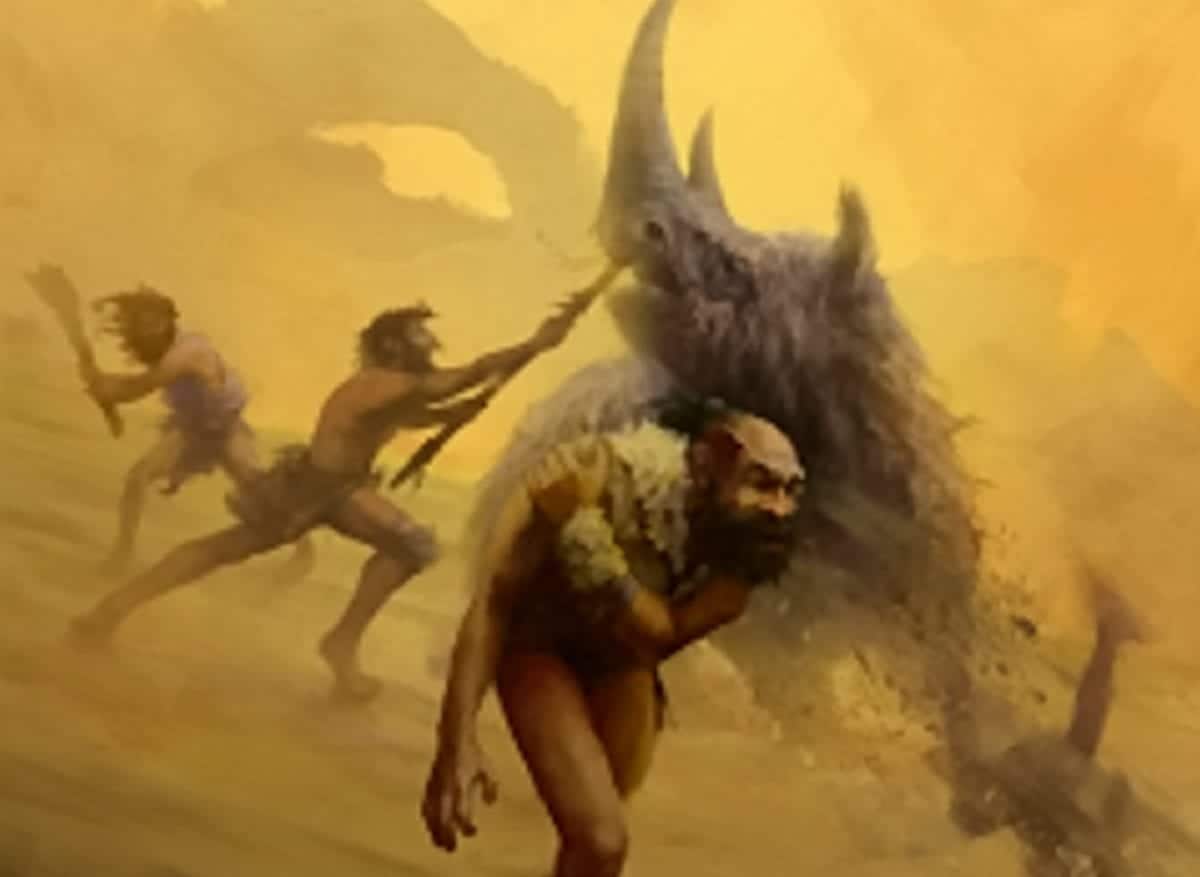 But Prof Harvati and colleagues found these anecdotal stories didn’t stand up in their unique population based study.

It looked at the remains of more than 800 skeletons of Neanderthals and humans collected from around the world who lived between 20,000 and 80,000 years ago.

The former, who became extinct around 40,000 years ago, had the same number of head wounds as the latter – suggesting a similar lifestyle.

Her team recorded sex, age at death, skeleton preservation and location for each case – and assessed differences in skull trauma prevalence between the groups.

They used a statistical modelling technique to show injury rates were no different between Neanderthals and humans from the Upper Palaeolithic.

Males in both groups displayed greater frequencies of injuries due to “sex-specific behaviours and activities.” They were more likely to hunt for example.

The team trawled through the largest fossil dateset currently available which included 114 human skulls and 90 Neanderthals – both with and without injuries.

The only difference discovered was the age of the injuries – with greater skull wounds among young Neanderthals under 30. Injury rates among modern humans of the era were consistent across age groups.

First author Judith Beier, a PhD student at Tubingen University, said: “This could mean Neanderthals were more likely to be injured at a younger age than Upper Paleolithic modern humans.”

The researchers said Neanderthals lived in western Eurasia from 400,000 to 40,000 years ago and their lives have long been portrayed as harsh and dangerous.

Injuries are thought to be most often concentrated on the head and to result from violent social behavior, a mobile hunter-gatherer-lifestyle in risky Ice Age environments and attacks by carnivores such as cave bears or cave hyenas.

Importantly, they are thought to have relied on close range weapons, such as stabbing or thrusting spears.

This would have repeatedly brought them into close range confrontations with large prey animals during hunting.

But Prof Harvati said: “The age-related pattern is a novel finding. Overall, however, our results suggest Neanderthal lifestyles were not more dangerous than those of our ancestors – early modern Europeans.”

It was widely believed Neanderthals died out because humans simply outcompeted them – but the latest research suggests a different reason could be to blame.

Dr Marta Lahr, a palaeoanthropologist at Cambridge University who reviewed the study for the journal, said: “This implies Neanderthal trauma does not require its own special explanations, and that risk and danger were as much a part of the life of Neanderthals as they were of our own evolutionary past.

“The result adds to growing evidence that Neanderthals had much in common with early human groups.”