Usually we take these types of theories with a huge pinch of slat, but on this occasions NASA itself has aired concerns about the possibility a massive asteroid could lunge into our planet and cause catastrophic damage. The space agency is going to send a probe to take samples from the asteroid who passes past […] 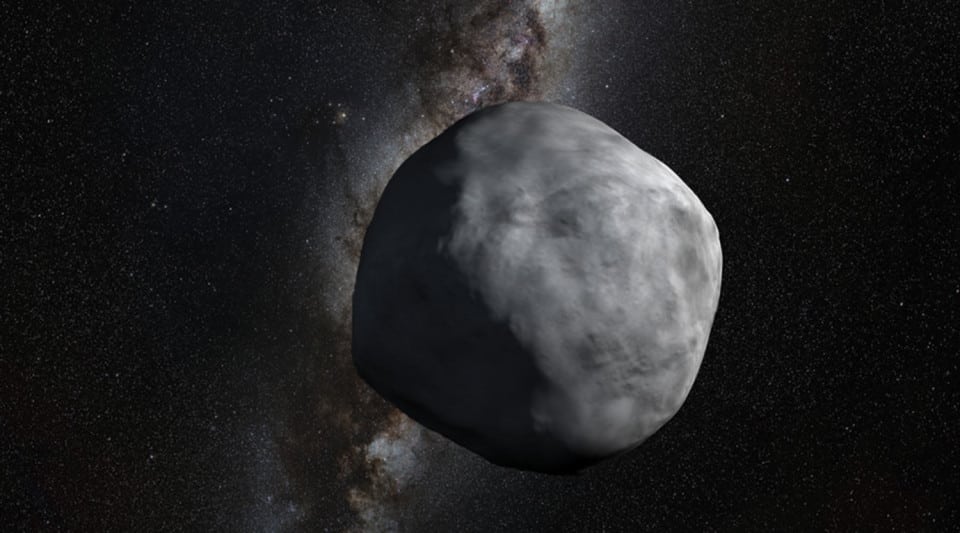 asteroid that could have once seeded life, but may now destroy Earth

Usually we take these types of theories with a huge pinch of slat, but on this occasions NASA itself has aired concerns about the possibility a massive asteroid could lunge into our planet and cause catastrophic damage.

The space agency is going to send a probe to take samples from the asteroid who passes past Earth every six years and gets closer each time.

Scientists thinks that the asteroid, named Bennu, will even pass between the moon and our planet by 2135. This is a distance of almost 300,000 km away, which seems like a lot to you and I but is a mere stone’s throw in the context of our solar system. NASA’s probe will attempt to take some samples from the asteroid hoping to learn more about the rock and if possible ways to deal with any asteroids that are on a direct collision course with the earth. Hopefully the data captured from the probe will be able to inform future generations on how to cope with asteroids, a on-going threat to the world.

It is thought by a number of scientists that an asteroid may have hit earth which led to the extinction of dinosaurs, who once ruled the earth, long before humans arrived on the scene. It is thought a large asteroid strike could wipe out al human and animal life on the Earth.

Bennu is around half a kilometre in diameter and flies through space at a colossal 63,000 MPH. The impact of a strike on Earth can not be underestimated. A direct hit would be the equivalent of three billion tonnes of high explosive. If it hit a city there would be nothing left of it afterwards. Dante Lauretta, Professor of Planetary Science at Arizona University, and the NASA expert said: “That 2135 fly-by is going to tweak Bennu’s orbit, potentially putting it on course for the Earth later that century.