The heightened fear of terrorism often leads to a misinterpretation of what is actually taking place, especially in airports and on planes. Understandably airport staff need to be alert to all potential risks, but in this case they appear to have got the wrong end of the stick and the person involved was totally innocent. […] 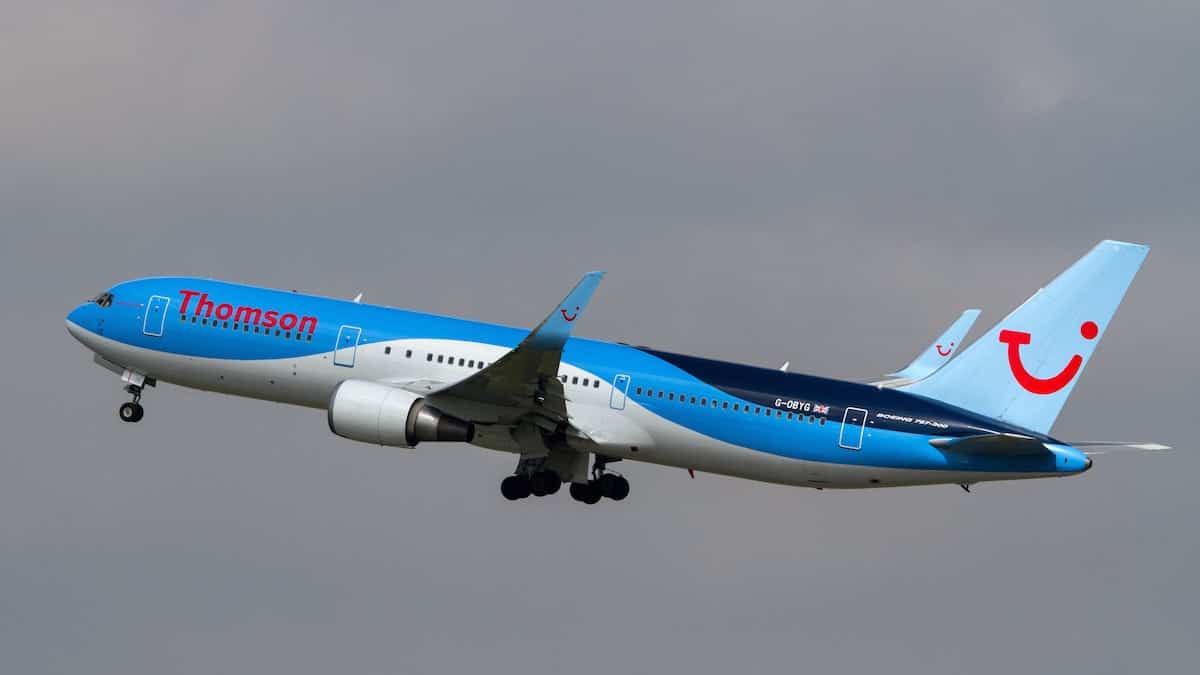 The heightened fear of terrorism often leads to a misinterpretation of what is actually taking place, especially in airports and on planes.

Understandably airport staff need to be alert to all potential risks, but in this case they appear to have got the wrong end of the stick and the person involved was totally innocent.

A British Muslim woman was reading a book on Syrian art as she waited for a flight at Doncaster Airport. One of the Thomson Airways crew noticed Faizah Shaheen, a 27-year-old NHS worker, reading Syria Speaks: Art and Culture from the Frontline, reports the Independent.

She was reported to security services and was questioned for around fifteen minutes under schedule 7 of the Terrorism Act. Faizah was told about the concerns of the cabin crew and she had to explain what the book actually was.

The book by Malu Halasa is a compilation of short stories, poems, essays, songs, photographs and cartoons by Syrian artists and writers.

Shaheen was actually returning from her own honeymoon in Turkey, when she was nabbed, the incident took place on 25th July this year.

She said: “I was completely innocent – I was made to feel like a culprit.

“I asked what was going on and they said I had been reported due to a book I was reading and was to be questioned under the Terrorism Act. I became very angry and upset. I couldn’t understand how reading a book could cause people to suspect me like this. I told the police that I didn’t think it was right or acceptable.”

With the UK on high alert and new heavily armed police patrolling the streets of the capital, this may well no be the last case of mistaken identity. This, sadly, may well mean that more totally innocent Muslim people may face situations like this over the coming month and years.

Terror police have said that it is a matter of if not when for an attack in the UK, with the capital the most likely target.

Thomson Airways statement said: “We appreciate that in this instance Ms Shaheen may have felt that overcaution had been exercised. However, like all airlines, our crew are trained to report any concerns they may have as a precaution.”