Police were called to a house to reports a woman had been stabbed in the early hours of Tuesday (April 23). 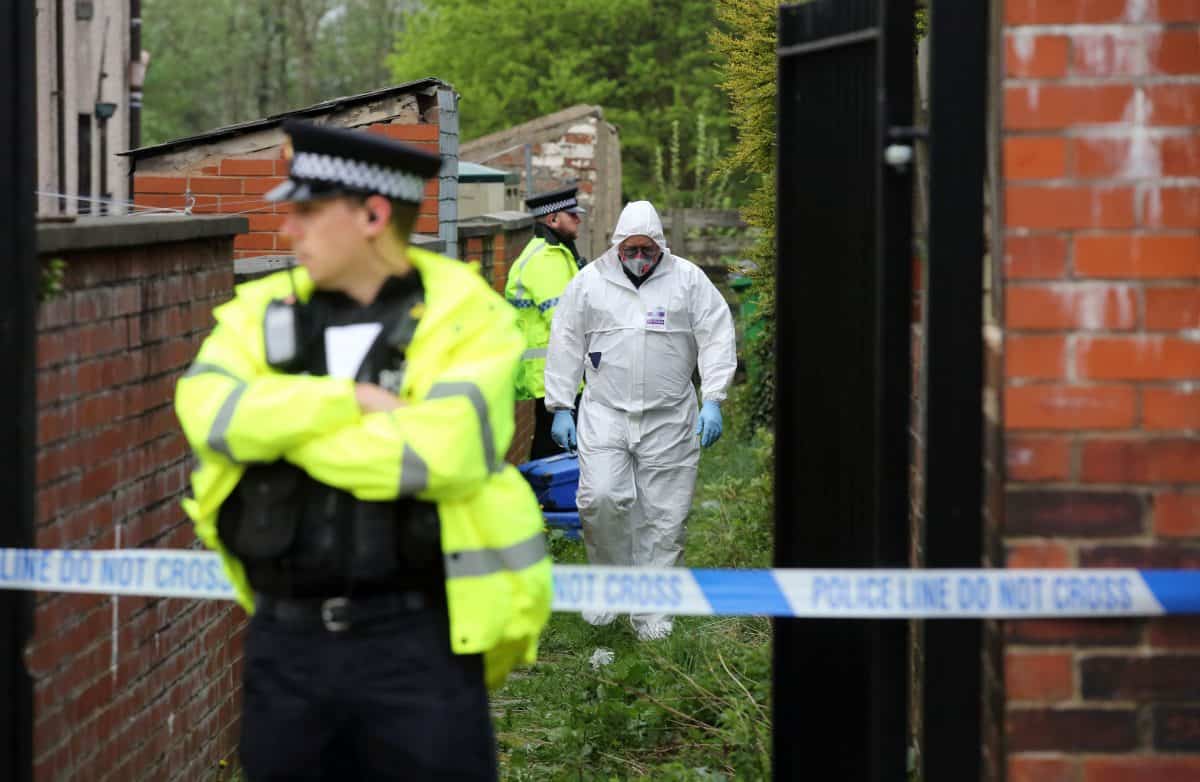 A murder investigation has been launched after a woman was found dead in a home.

Greater Manchester Police officers were called to a house to reports a woman – who is believed to be in her 30s – had been stabbed in the early hours of Tuesday (April 23).

Emergency services responded and a woman has sadly been pronounced dead.

A scene is currently in place at the house on Royal Street in Rochdale, Gtr Mancs., and officers are expected to remain in the area for some time.

A 36-year-old man has been arrested on suspicion of murder and remains in police custody for questioning.

Formal identification and a Home Office Post Mortem examination are yet to take place.

Police say they are keeping an open mind as to the circumstances surrounding the woman’s death, and would like anyone with information to contact them.

Detective Superintendent Howard Millington, said: “My deepest condolences and thoughts are with the family and friends of this young woman who has sadly been pronounced dead this morning.

“While we have a man in custody, we are at this stage keeping an open mind surrounding the circumstances of her death and will continue to carry out our enquiries at the scene today.

“I appreciate what alarming news this is to wake up to this morning but I would like to provide some reassurance to people in the area that we have launched a murder investigation and will get to the bottom of what has happened.”