“The government has no excuse. All that is lacking, it seems, is the will and attention of the current administration," one MP said.

by Andra Maciuca
in Business, Business and Economics, News 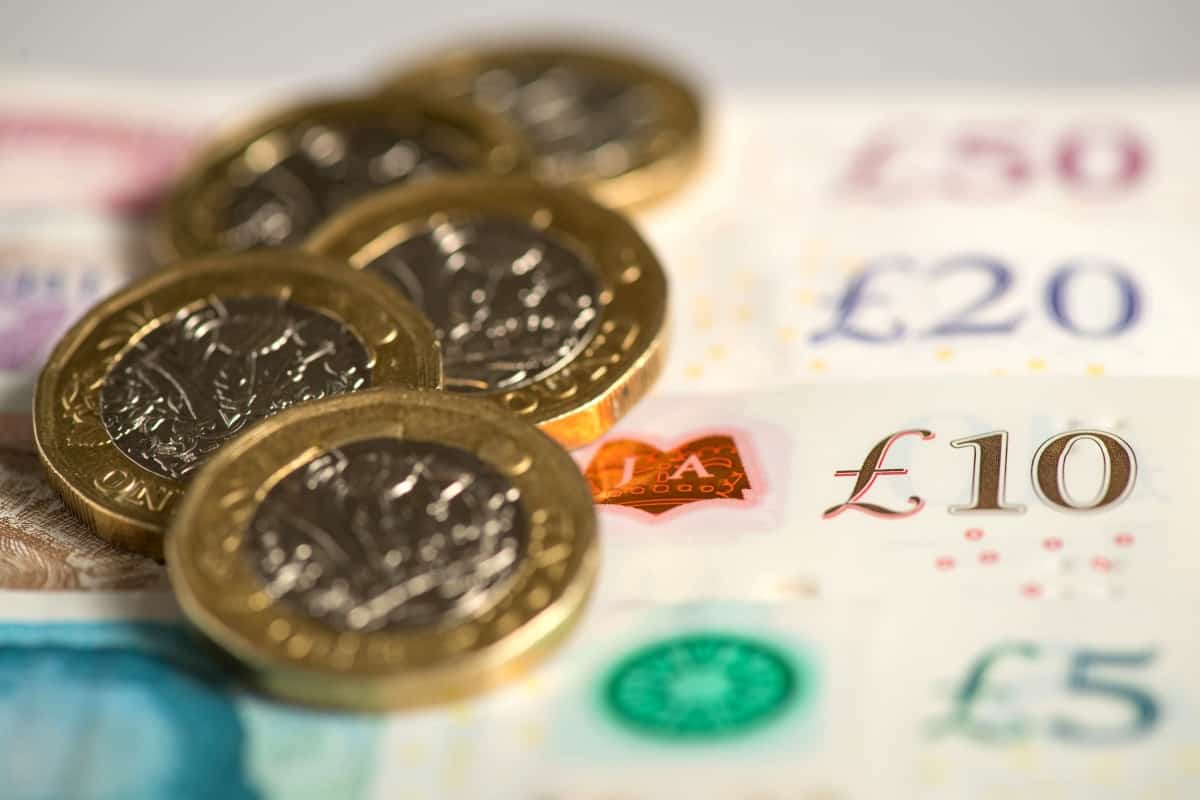 A cross-party group of MPs has urged the government to implement compulsory reporting of the pay gap among different ethnicities, hitting out at the lack of prompt progress on the matter.

The House of Commons women and equalities committee (WEC) revealed in a report published earlier this month that companies should be required by law to publish data on employee salaries that goes beyond the gender pay gap reporting.

WEC argued addressing pay differences between employees of different ethnic backgrounds would add £24 billion a year to the UK’s economy, and urged the government to make reporting a legal requirement from 2023, according to The Guardian.

“We already have the systems in place to start reporting on the ethnicity pay gap, as well as a clear impetus: tackling inequality benefits not only marginalised groups, but the whole economy.

“The government has no excuse. All that is lacking, it seems, is the will and attention of the current administration.”

The government has not yet published any proposals in relation to a wage reporting consultation which was concluded in January 2019  – and has also provided no concrete responses to a petition which gathered over 130,000 signatures.

…and of ‘dragging its feet’

Wilf Sullivan, of the Trades Union Congress, said: “The government is dragging its feet.

“The government still seems reluctant and has not said why they are not taking action on a consultation that happened two years ago.”

A government spokesperson said: “We want to ensure everyone, whatever their background, has equal opportunity to succeed and achieve on merit.

“We are considering the findings of the Commission on Race and Ethnic Disparities independent report, which included recommendations on ethnicity pay reporting, alongside feedback to our consultation on this issue. We will set out our response to this – as well as the Women and Equalities Committee report – in due course.”

Meanwhile, a group campaigning for migrants rights has warned that Romanian citizens in the UK are being victims of modern slavery in the light of Brexit.

Migrants At Work said the government must put a stop to UK migration law and labour law being used to create homegrown slavery.

It comes as the group was allegedly informed by a Romanian community leader that Romanian citizens who applied to keep their rights in the UK after Brexit but have not yet heard back from the Home Office are denied permanent work contracts.

This is despite Home Office guidance stating that a CoA confirming a valid EUSS application made on or after 1 July can be verified with the Home Office Employer Checking Service, and gives EU citizens the right to new employment whilst waiting for an application outcome.