EXCLUSIVE: Whilst many European countries have ranked above the worldwide average of women applicants for international patents, the UK has stayed behind the global average. 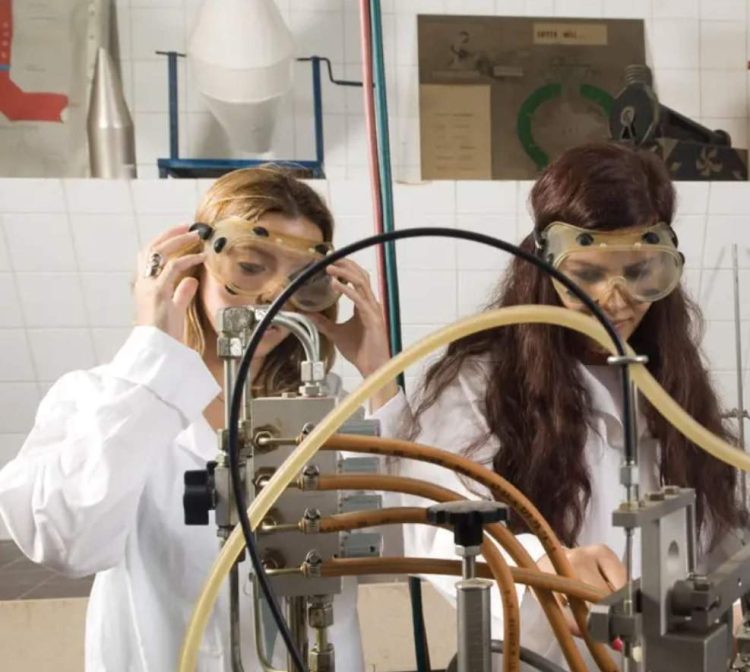 The share of female inventors among applicants for international patents in 2021 has been revealed.

And, whilst many European countries have ranked above the worldwide share of women applicants – which stood at 17 per cent – the UK has stayed behind the global average.

According to Statista, Portugal ranked highest in Europe – achieving the third place in the World Intellectual Property Organisation with 34 per cent.

Poland, Turkey and Serbia came next, all with over 20 per cent female inventors.

Below the global average but above the UK were Greece, Hungary, Russia, Slovakia, Lithuania, Ukraine, Cyprus, Estonia and Ireland.

Which countries scored below the UK?

Antigua and Barbuda came next after Britain, with 12 per cent. Other non-EU countries also scored below the UK – India only had a 10 per cent share of female inventors, Indonesia nine per cent, and Qatar and Saudi Arabia each had seven per cent.

A number of European countries scored below Britain – Germany and Latvia with almost 12 per cent each, Bulgaria and Norway with 11 per cent and Malta with six per cent.

Only Liechtenstein and Egypt scored lower than Malta, coming last in the top with four, and, respectively, two per cent.

“It is clear from these figures that Brexit and the global Covid-19 pandemic have had a scarring effect on the mentality of many businesses, which are traumatised by the ongoing delays and disruptions to their supply chains,” the report said.

Another survey of chief financial officers of big companies by Deloitte, showed financial executives thought Brexit would be a big negative aspect for both trade and migration between the UK and the EU.