The Sheffield Central Labour MP shared how his father’s death had made him want to campaign to save other families from being ‘miserable’. 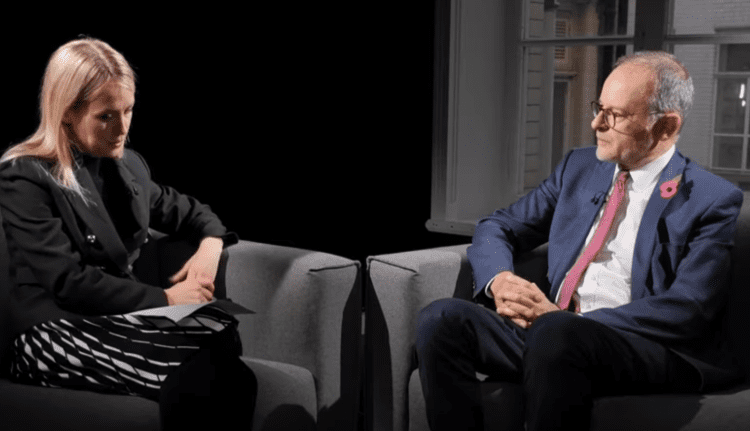 Labour MP Paul Blomfield has made an emotional appeal for a change in the law on assisted dying as he described the death of his elderly father.

The 69-year-old, who represents Sheffield Central, told Sky’s Sophy Ridge On Sunday programme how he received a phone call more than eight years ago informing him that his father, Harry, had taken his own life.

His 87-year-old father had been diagnosed with inoperable lung cancer.

Mr Blomfield said the current law which bans assisted dying made life “miserable” both for those who are suffering terminal illness but also their loved ones.