The two-child limit "forces women to choose between an abortion and raising their families without enough to live on," say campaigners. 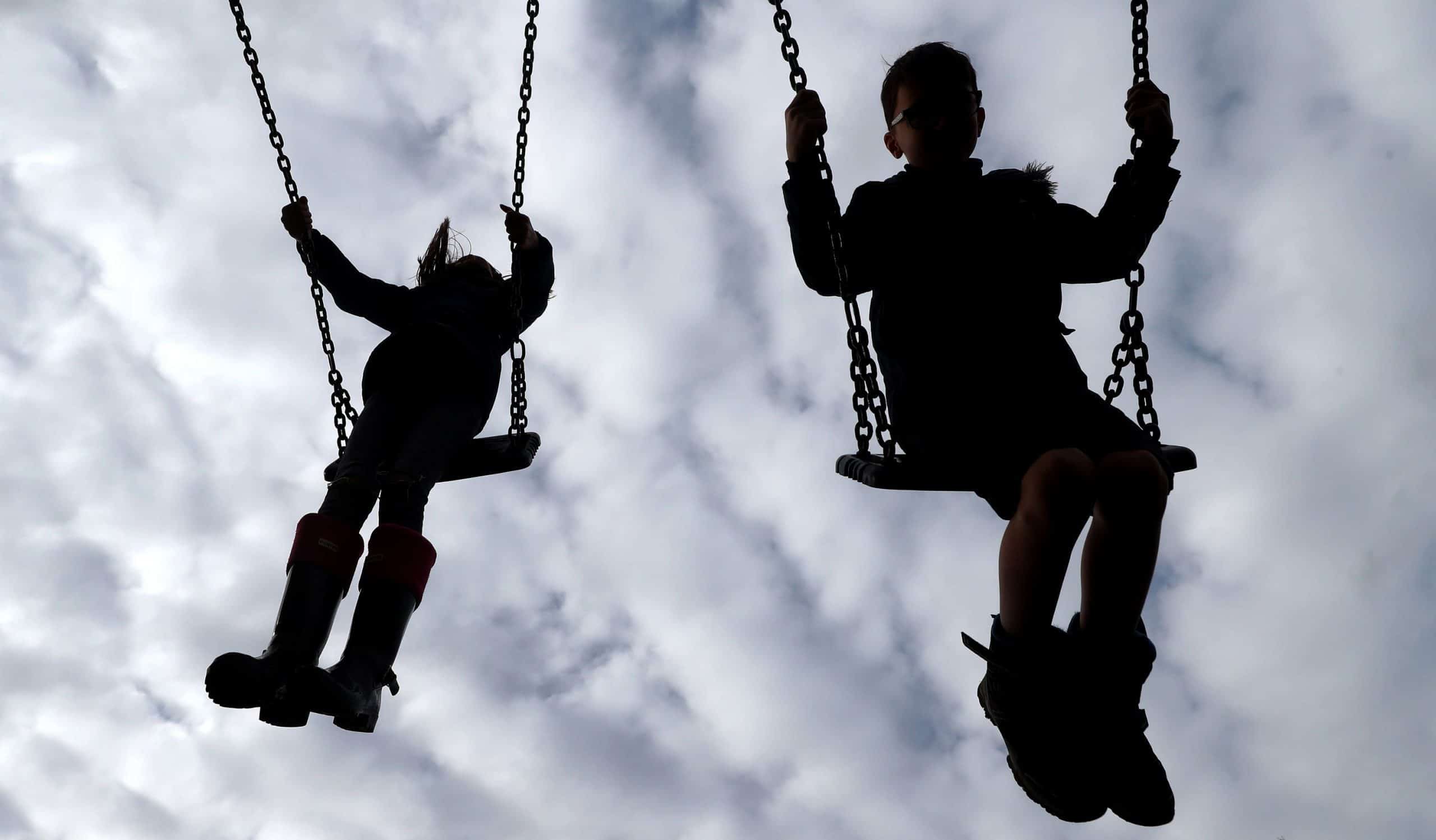 Two mums have lost their legal challenge to the DWP’s two-child limit on welfare payments said to be in breach of the human rights of parents and children.

The case against the two-child limit was brought by two lone mothers and their children, who are now in talks to consider taking the matter to the European Court of Human Rights.

Both anonymised mothers with children born after April 2017 were affected by the policy, with one falling pregnant while taking the pill and the other experiencing health problems while working in a low-paid profession.

The Supreme Court today came to a unanimous decision to dismiss the appeal against the law which restricts child tax and universal credit to the first two children in a family.

“This is a hugely disappointing judgment which fails to give any meaningful recognition to the reality of the policy on the ground and its desperately unfair impact on children.

“We know the two-child limit increases child poverty, including child poverty in working households, and forces women to choose between an abortion and raising their families without enough to live on. It limits the life chances of children by reducing them from a person to a number.

“We continue to believe that the policy is unlawful and, together with our clients, are considering taking the matter to the European Court of Human Rights so that no child is left out of the social security safety net purely because of their birth order.”

Thousands of children could have benefitted

Statistics show that 4.3 million children were living in poverty in the UK between 2019-20 – around 31 per cent of the child population.

According to the CPAG, removing the two-child limit and the benefit cap would lift 100,000s of these children out of poverty.

Despite Supreme Court President Lord Reed saying he accepted that women would experience the majority of the impact, he outlined the decision had been made in the interested of preserving the country’s “economic wellbeing”.

“The court concludes that the two-child limit has an objective and reasonable justification, notwithstanding its greater impact on women,” he said.

“The measure pursues a legitimate aim – to protect the economic wellbeing of the country by achieving savings in public expenditure and thus contributing to reducing the fiscal deficit.

“It was inevitable that if that aim was to be achieved, there would be a disproportionate impact on women – since women are disproportionately represented among parents responsible for bringing up children.

“Parliament decided that the disproportionate impact of the two-child limit on women was outweighed by the importance of achieving its aim.

“There is no basis on which the court could properly take a different view.”

Over the years the tories have pulled some stunts but this George Osborne one was really sick.