More than 100 politicians have been killed across Mexico ahead of general elections on 1 July. Mexicans will head to the polls this Sunday to elect a new president, senators and members of the Chamber of Deputies as well as more than 3,000 posts at regional and local levels. But the event has been marred with […] 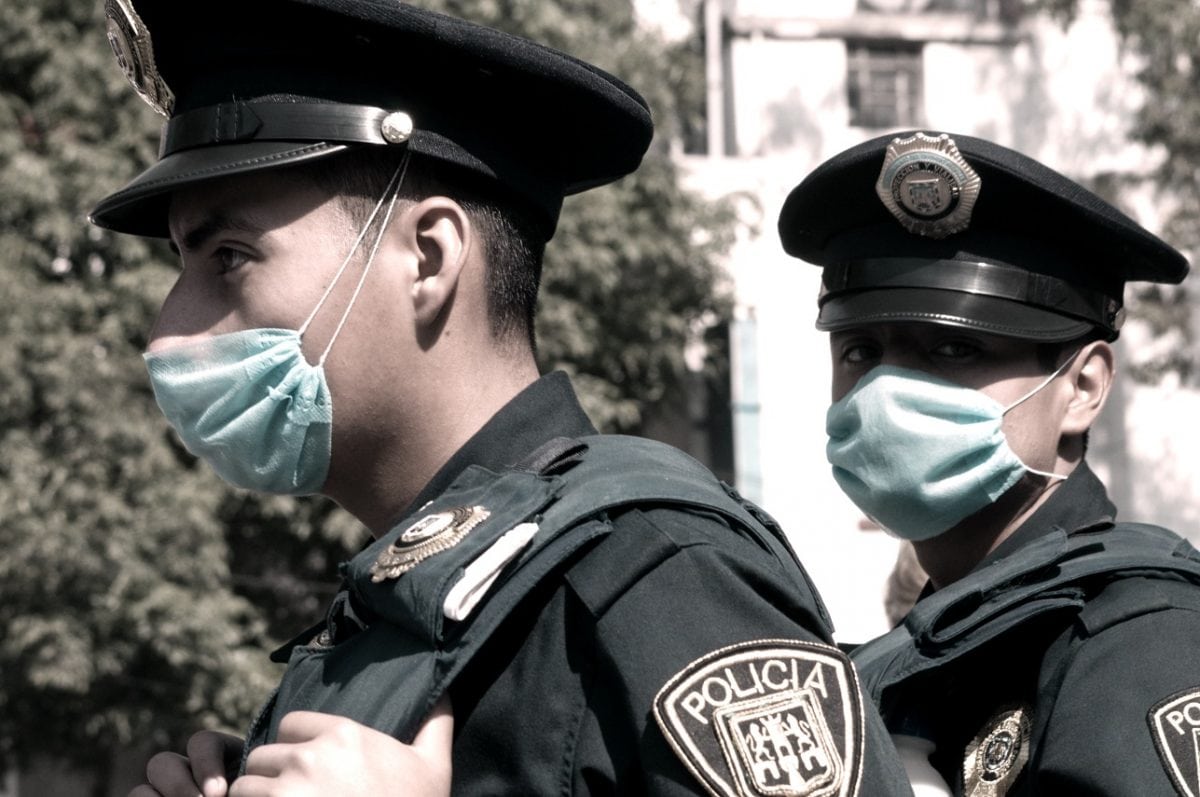 More than 100 politicians have been killed across Mexico ahead of general elections on 1 July.

Mexicans will head to the polls this Sunday to elect a new president, senators and members of the Chamber of Deputies as well as more than 3,000 posts at regional and local levels.

But the event has been marred with accusations of state corruption.

The entire police force of the Mexican town of Ocampo was detained on suspicion of involvement in the murder of a mayoral candidate this weekend.

Fernando Ángeles Juárez, 64, was shot dead by unknown gunmen on Thursday outside one of his properties.

Mr Ángeles was the third politician to be killed in the western state of Michoacán in just over a week.

One of his closest friends, Miguel Malagón, told El Universal newspaper: “He couldn’t stand seeing so much poverty, inequality and corruption and so he decided to run”.

He had considered standing as an independent but eventually joined one of Mexico’s main parties, the centre-left Party of the Democratic Revolution (PRD).

When Mexican federal agents arrived in the town on Saturday to detain him, they were stopped by local police officers.

They returned with reinforcements on Sunday morning and arrested the entire force and their boss.

Prosecutors accuse the officers and Mr González of links with organised crime groups in the state.