The society is made up of students reading PPE at the top university - Philosophy, Politics and Economics. 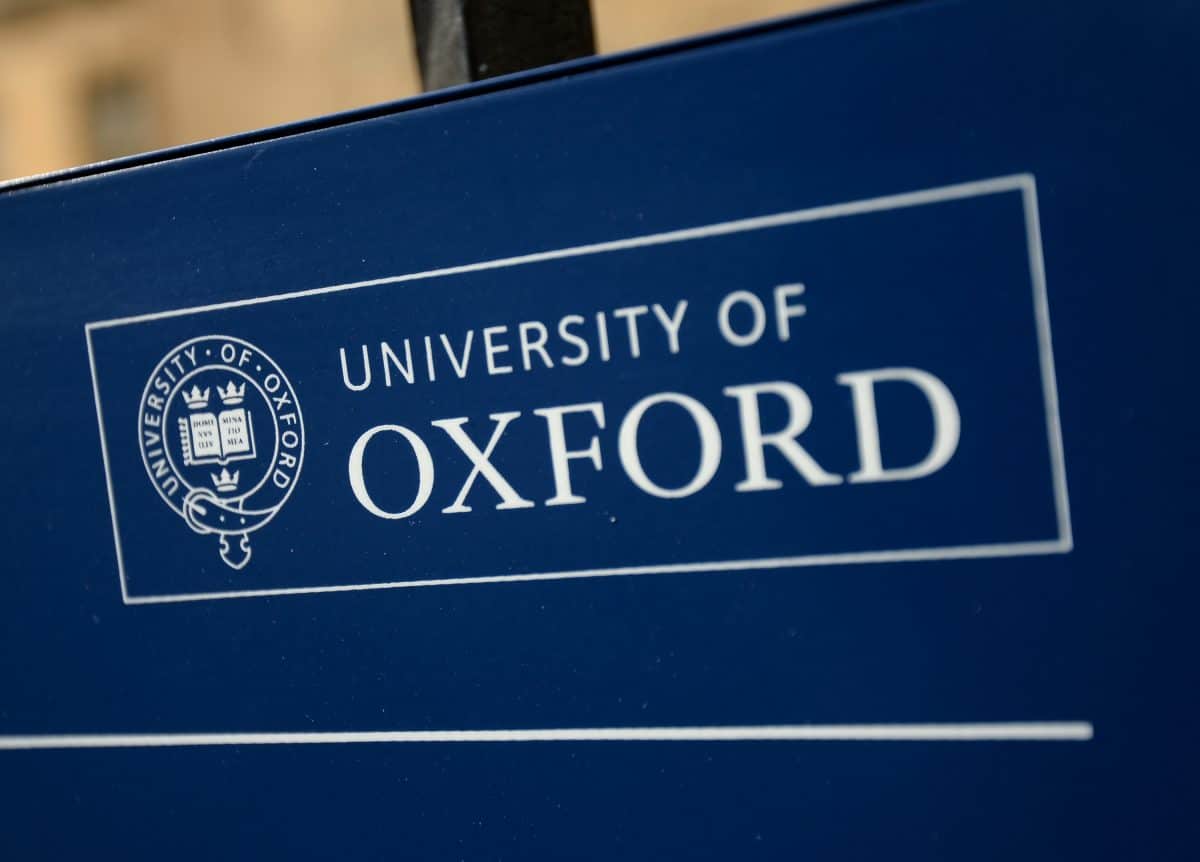 More men named Greg than women in total have been signed up to give talks to a prestigious Oxford University group known for its celebrated alumni, an investigation by Bee Boileau has revealed.

Fourteen people are scheduled to talk to the University of Oxford’s PPE Society during Michaelmas, the first academic term.

But just one, Bonnie Honig, is a woman – and her name has been spelt wrong on the calendar sent to students.

That means more men called Greg than woman in total are speaking to the group, with Greg Clark MP and Greg Mankiw, an economics professor, both slated to appear.

The society is made up of students reading PPE at the top university – Philosophy, Politics and Economics.

The course boasts countless famous names among its graduates such as ex-prime minister David Cameron and Tony Hall, the director general of the BBC, and journalist Julia Hartley-Brewer.

Former US president Bill Clinton is also a previous scholar but did not complete his degree.

The termcard for Michaelmas has been posted on the society’s Facebook page, listing all of the scheduled speakers.

The name of Ms Honig, a professor, author and theorist, can be seen as spelt with an extra ‘n’.

Other speakers include former newspaper editor Alan Rusbridger and the MP Tom Tugendhat.

Society president Musiab Bhat told Cherwell, the university’s newspaper: “Many of the academics we invite are from our reading lists, which tend to be weighted towards men.”

Related: Cecil Rhodes statue to remain outside Oxford college until at least next year