“I’m worried Kent is becoming the toilet of England, not the garden of England. And we’re all braced for it getting much much worse.” 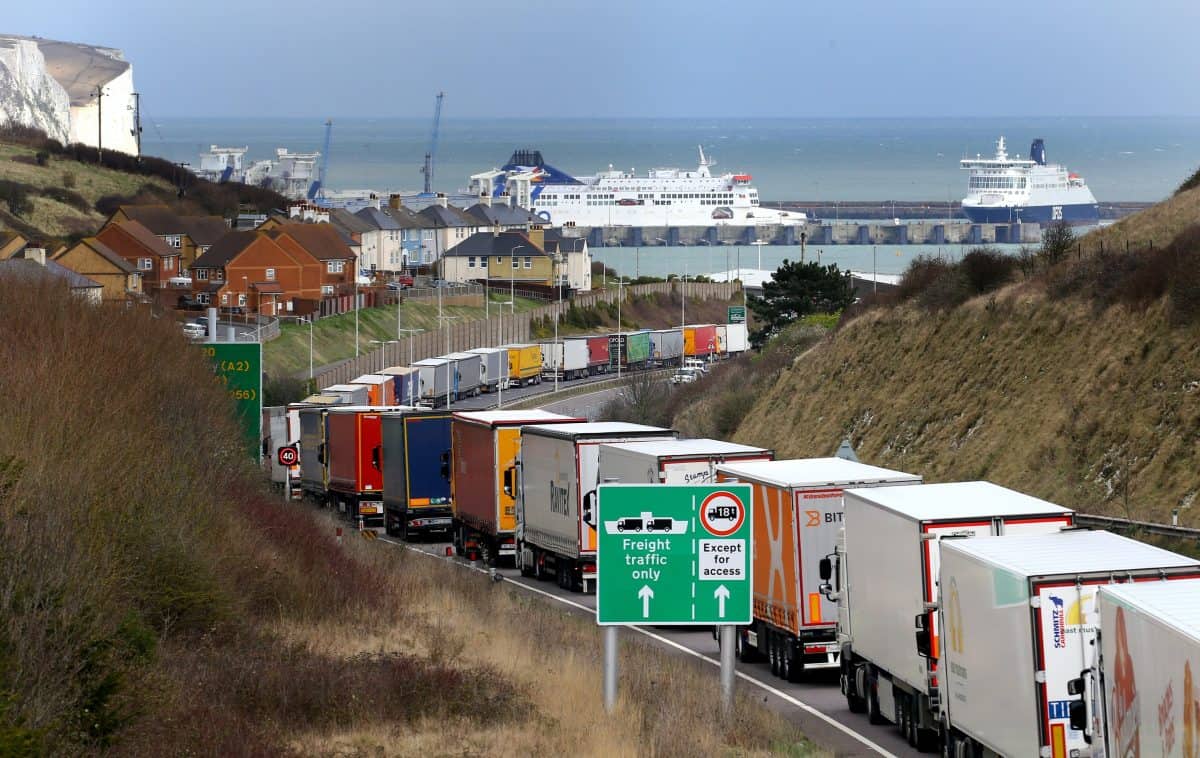 Kent could become the “toilet of England” in under two months unless toilets are installed to cater to the thousands of lorry drivers who could find themselves stuck in traffic in the county after Brexit, campaigners have warned.

Known as the ‘Garden of England’, Kent’s main roads and lay-bys are already plagued by discarded bottles of urine and bags of excrement, they warn – with the problem set to be exacerbated by hours of post-Brexit border checks.

“It has got the potential to be disgusting,” Phil Silkstone, an official for Unite, which represents many lorry drivers, said.

Mike Sole, a Lib Dem councillor in Canterbury – who has been campaigning on the issue – said: “I’m worried Kent is becoming the toilet of England, not the garden of England. And we’re all braced for it getting much much worse.”

Ministers have promised drivers that there will be portable toilets to cater to the needs of the estimated 7,000 lorries who could be held up by controls at Kent’s ports if there is no Brexit trade deal.

But union Unite said that will not be enough to prevent Kent’s green and pleasant public lands from being fouled. “If all the government does is supply a few Portals then drivers are likely to take the other options – and that’s use the bushes,” Silverstone said.

He added: “The main concern is the welfare of our drivers, but also the welfare of local residents. It won’t be nice having thousands of lorry drivers potentially using the bushes around lorry parks.

“All we need is proper toilet and washing facilities. The time to start installing them isn’t in January, it’s now.”

“It is not a threat from us, but inevitably if drivers are forced to use bushes and parkways, the environment will be damaged in those areas. I’m hoping the government will listen.”

Sole said: “You’ve got bottles of urine just thrown everywhere. And also toilet paper and all others sorts of mess that people on footpaths are going to find.

“Whilst there is annoyance and disgust at the behaviour there is also sympathy with drivers. It is imperative that the government assist in providing adequate facilities for lorry drivers who do such an important role in keeping the economy going.”

A spokeswoman for Highways England said: “We are working with a number of partners to put contingency plans in place.”

A Kent county council spokesman added: “Local partners are working together to plan a traffic management system that will best fit with sites available from the government for freight parking and checks. As part of that ongoing work, government has ensured there will be toilet provision for drivers at those sites around Kent.”