Donors in England, Scotland and Wales will no longer be asked if they are a man who has had sex with another man, NHS Blood and Transplant said. 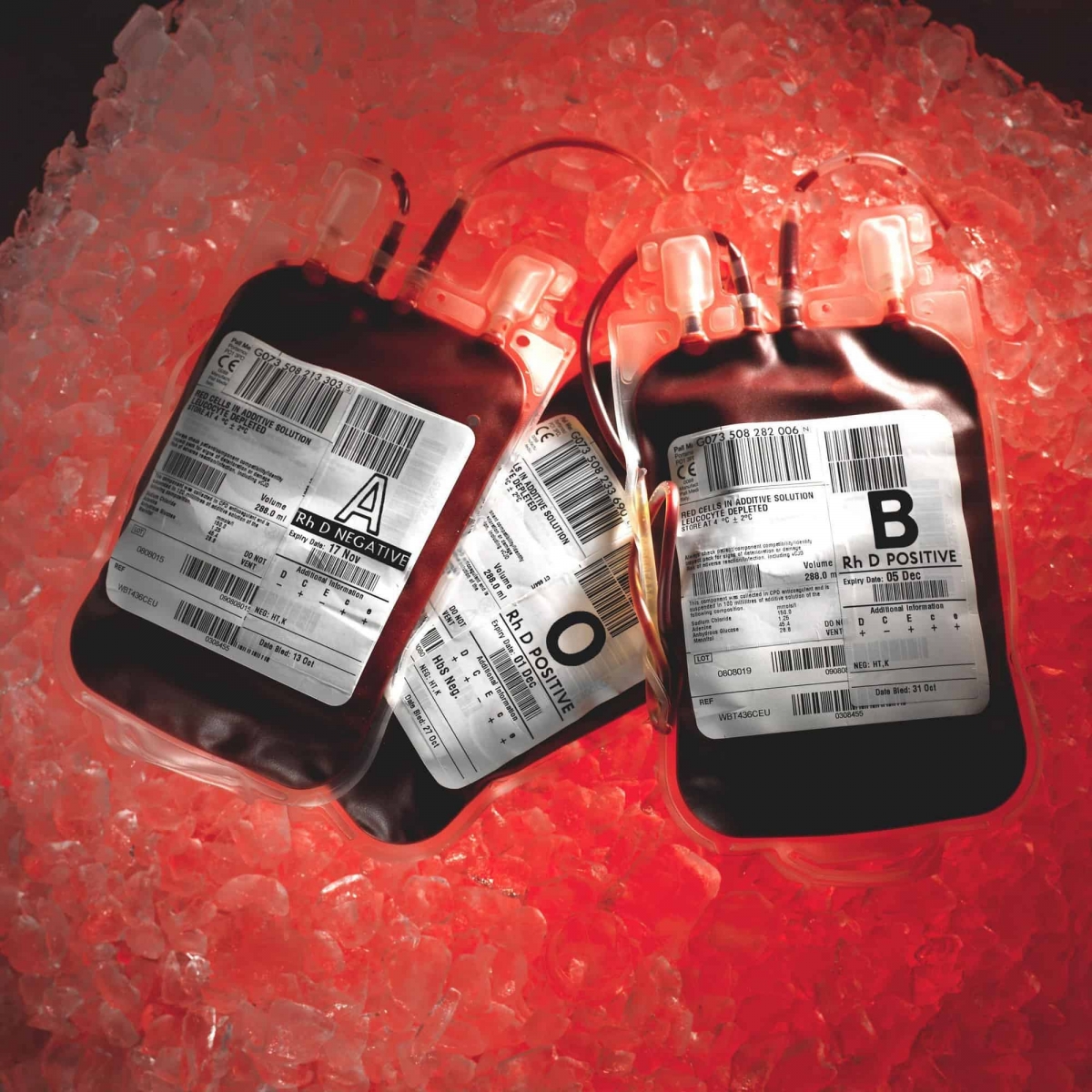 Undated NHS Blood and Transplant handout photo of blood bags as the number of regular blood donors has fallen by almost a quarter in the last decade, health officials said.

More gay and bisexual men will be allowed to donate blood, platelets and plasma after “historic” new rules came into effect this week.

The new eligibility rules came into effect on World Blood Donor Day on Monday and mean that donors in England, Scotland and Wales will no longer be asked if they are a man who has had sex with another man, NHS Blood and Transplant said.

Instead, any individual who attends to give blood regardless of gender will be asked if they have had sex and, if so, about recent sexual behaviours, it added.

Anyone who has had the same sexual partner for the last three months will be eligible to donate, meaning more gay and bisexual men will be able to donate blood, platelets and plasma while keeping blood just as safe, it added.

Ella Poppitt, chief nurse for blood donation at NHS Blood and Transplant, said: “Patient safety is at the heart of everything we do.

“This change is about switching around how we assess the risk of exposure to a sexual infection, so it is more tailored to the individual.

“We screen all donations for evidence of significant infections, which goes hand-in-hand with donor selection to maintain the safety of blood sent to hospitals.

“All donors will now be asked about sexual behaviours which might have increased their risk of infection, particularly recently acquired infections. This means some donors might not be eligible on the day but may be in the future.”

The changes to the donor safety check form will affect blood, plasma and platelet donors but the process of giving blood will not change.

Eligibility will be based on individual circumstances surrounding health, travel and sexual behaviours shown to be at a higher risk of sexual infection, NHS Blood and Transplant said.

The changes were welcomed by charities including the National Aids Trust, Stonewall and Terrence Higgins Trust.

Robbie de Santos, director of communications and external affairs for Stonewall, said: “We welcome today’s historic change, which will help ensure more gay and bi men can donate blood and represents an important step towards a donation selection policy entirely based on an individualised assessment of risk.

“We want to see a blood donation system that allows the greatest number of people to donate safely and we will continue to work with Government to build on this progress and ensure that more people, including LGBT+ people, can donate blood safely in the future.”

But the Terrence Higgins Trust said that the Government had kept a “discriminatory restriction” in England which will affect black communities’ ability to give blood.

The restriction relates to a three-month deferral period for anyone who has a “partner who has, or you think may have been, sexually active in parts of the world where HIV/Aids is very common” and references “most countries in Africa”, the charity added.

“But the excitement of that announcement is significantly dampened by another discriminatory question being retained by Government in the blood donation process in England, which presents a significant barrier to black donors in particular giving blood.

“This is despite it being removed in both Scotland and Wales, and the blood service actively encouraging black communities to donate plasma and blood due to shortages.”

The changes follow a review into individualised criteria by the FAIR (For the Assessment of Individualised Risk) steering group led by NHS Blood and Transplant.

To become a blood donor, register and book an appointment by calling 0300 123 2323, downloading the GiveBloodNHS app, or visiting www.blood.co.uk.