Mr Cameron placed calls and sent dozens of texts and emails to ministers and senior officials as he tried to win access to Covid support programmes for the since-collapsed financial firm. 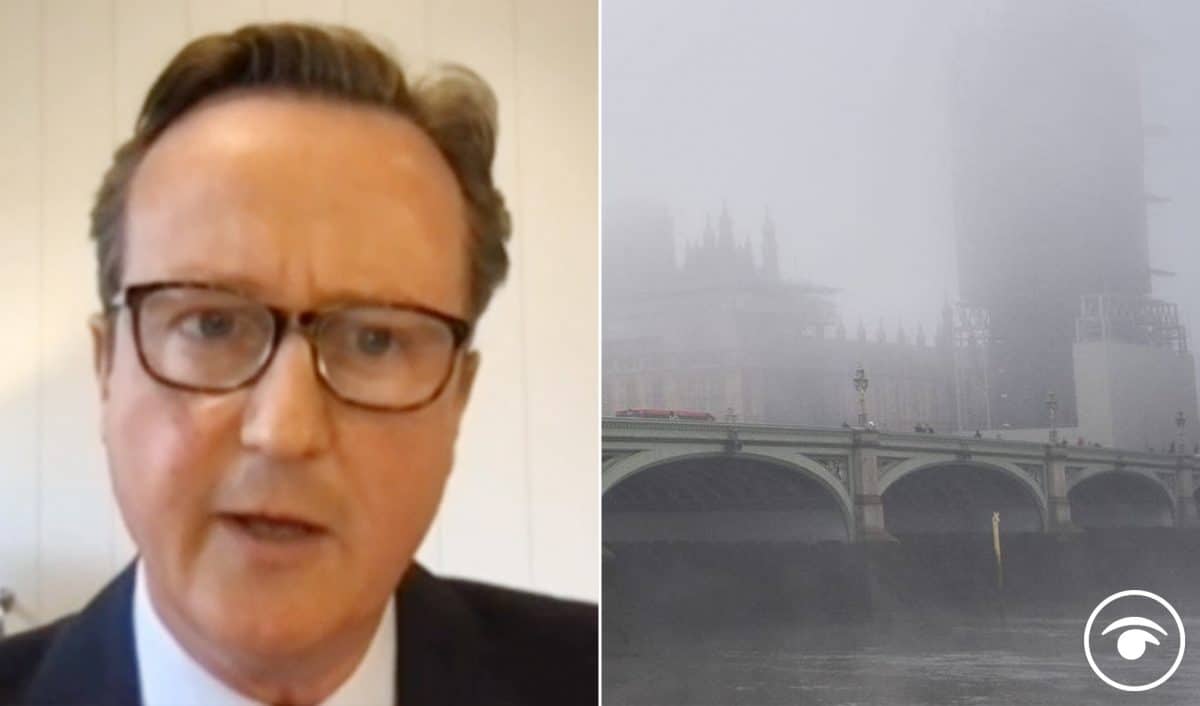 Senior Government officials should be banned from political lobbying for up to five years after leaving office, according to findings put forward by the head of the standards watchdog.

The review by the Committee on Standards in Public Life comes amid a number of ongoing parliamentary and government inquiries into standards issues in the wake of the Greensill Capital saga.

Chairman Lord Evans said there were areas of standards regulation in England requiring “significant reform” amid calls for an overhaul of the system, prompted by David Cameron’s lobbying activities on behalf of Greensill.

Under current rules, ministers and top civil servants are effectively banned from lobbying their former colleagues for two years after leaving their post.

As there were more than two years between his resignation as prime minister and taking up his role at the failed financial firm, Mr Cameron’s actions were permissible under current rules.

He was not required to bring this to the attention of the Advisory Committee on Business Appointments (Acoba), which considers applications under the business appointment rules about new jobs for former ministers and officials.

However, the report said the “two-year ban may be too short in some cases”, as it could potentially undermine the Seven Principles Of Public Life, which is the basis of the ethical standards expected of public office holders.

To prevent this, the committee suggests that rules should be amended to allow for a longer ban on lobbying, not exceeding five years.

The findings said: “Government departments and Acoba should be able to issue a lobbying ban for a longer period of up to five years where they deem it appropriate.

“Whether or not a longer ban is warranted will depend on the nature of the position held by an applicant in Government.

“If an applicant had a particularly senior role, or where contacts made or privileged information received will remain relevant after two years, a longer ban may be necessary to ensure that former officials lobbying Government are not directly benefiting from their time in office when they do so.”

The committee names Mr Cameron, under whom Lord Evans served as MI5 chief for three years, when it recommends that lobbying of ministers through “informal channels” such as WhatsApp should be reported to civil servants.

“For this reason, former prime minister David Cameron’s extensive lobbying of ministers and officials on behalf of Greensill Capital in late 2020 was not included in any departmental disclosures,” according to the findings.

Mr Cameron placed calls and sent dozens of texts and emails to ministers and senior officials as he tried to win access to Covid support programmes for the since-collapsed financial firm.

Appearing before the Commons Treasury Committee last month, he insisted there was “absolutely no wrongdoing” in his lobbying attempts, but accepted that former prime ministers must “act differently”.

Mr Cameron began his role as an adviser to Greensill in August 2018, just over two years after he resigned as prime minister in July 2016.

The committee, created in 1994 following the “cash-for-questions” scandal, published its outline findings of the review on Monday, with its final report and recommendations to the Prime Minister set to follow later this year.

Related: Lobbying bans for ex-ministers to be recommended – report