“It is the moment our country has irreversibly anchored itself in the European space,” foreign minister Nicu Popescu said. 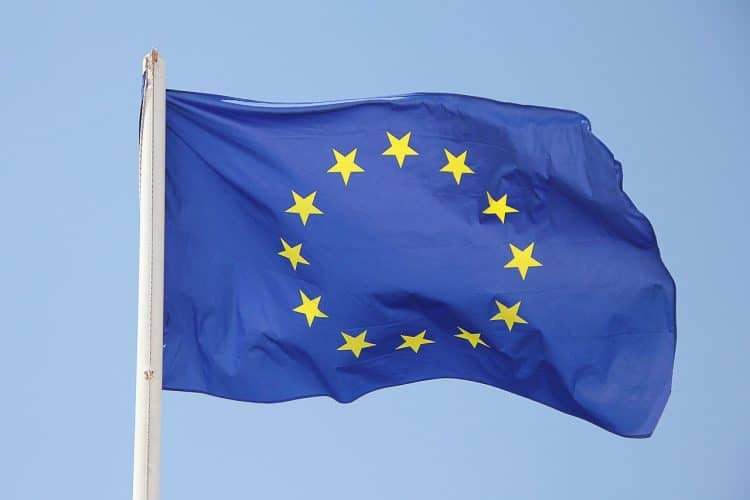 Moldova’s president has officially signed an application for her country to join the European Union, paving a Western future rushed by Russia’s invasion of neighbouring Ukraine.

Russia is against eastern expansion of both the European bloc and the Western-led military alliance NATO, which they regard as a threat to their national security.

Moldova wants to ‘be part of the free world’

According to Reuters, Sandu signed the application together with Moldova’s prime minister and parliamentary speaker at capital Chisinau, after three decades of independence from the Soviet Union, which have seen pro-Russian and pro-EU politicians competing for control.

She said: “It took 30 years for Moldova to reach maturity, but today the country is ready to take responsibility for its own future.

“We want to live in peace, prosperity, be part of the free world. While some decisions take time, others must be made quickly and decisively, and taking advantage of the opportunities that come with a changing world.”

Foreign minister Nicu Popescu praised the move as “a day future generations will proudly relate to”.

“It is the moment our country has irreversibly anchored itself in the European space,” he said, according to Al Jazeera.

Negotiations by Chisinau and Kyiv have not begun, but generally talks to join the European Union last many years due to the need to match national legislation with EU rules.

Upon signing the application, prime minister Irakli Garibashvili said: “History has deemed the European choice of the Georgian people as its strategic aim.”

Meanwhile, Russia’s foreign minister Sergey Lavrov accused the US of trying to have “the whole of Europe” under its control, likening the Americans to Hitler and Napoleon.

Russia accuses US of having Europe ‘under their control’

This week, former Labour leader Jeremy Corbyn has also hit out at the West with regards to NATO, saying they should “go back to the original agreements” on Ukraine made in Budapest and Minsk, which he said were “designed to bring along a long-term ceasefire”.