Lavrov accused the US of seeking to bring “the whole of Europe” under control, like Hitler and Napoleon.

by Andra Maciuca
in World News 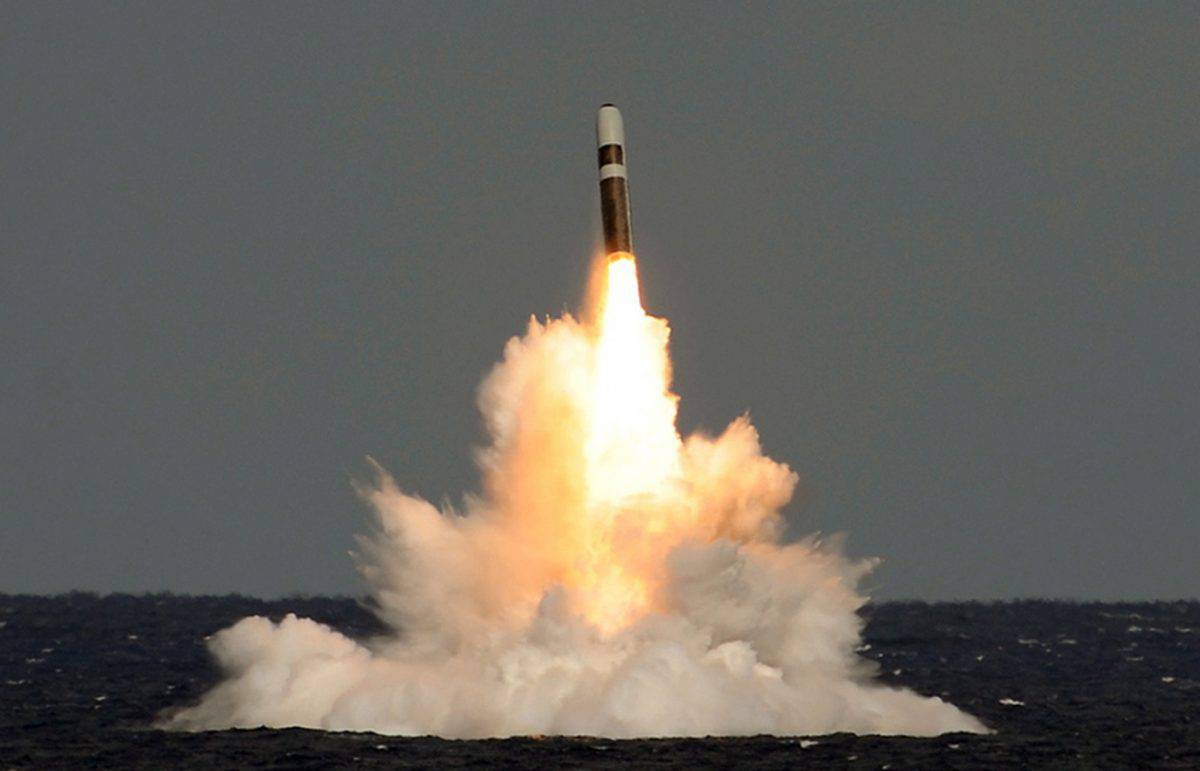 Vladimir Putin’s foreign minister warned that World War Three “can only be nuclear”.

Sergey Lavrov claimed the West is obsessed with such threats of destruction – and compared the United States to Nazi Germany, the Daily Mail reported.

Lavrov’s comments come a week after Russia’s invasion of Ukraine. Moscow is believed to have seized Kherson on Thursday – the first major Ukrainian city to fall.

Lavrov said: “It is clear that World War Three can only be nuclear.

“Therefore I assure you that we will not allow any provocations to throw us off balance.”

Last Sunday, Putin ordered Russia’s nuclear deterrent forces to be put on high alert, saying western countries have been “unfriendly” towards his country following the invasion, in the light of sanctions gradually imposed in protest to Russia’s actions.

US accused of trying to conquer ‘whole of Europe’

Lavrov also accused the US today of trying to have “the whole of Europe” under its control, likening the Americans to Hitler and Napoleon.

The Russian minister insisted Moscow is ready for peace talks as another meeting is held with Ukrainian officials in Belarus today, and that the Kremlin would push ahead with military action towards its neighbour until it “demilitarises”.

This week, former Labour leader Jeremy Corbyn has also hit out at the West, saying they should “go back to the original agreements” on Ukraine made in Budapest and Minsk, which he said were “designed to bring along a long-term ceasefire”.