"Lest we think that the barbarity of empire is a thing of the distant past, it’s victims still live and remember." 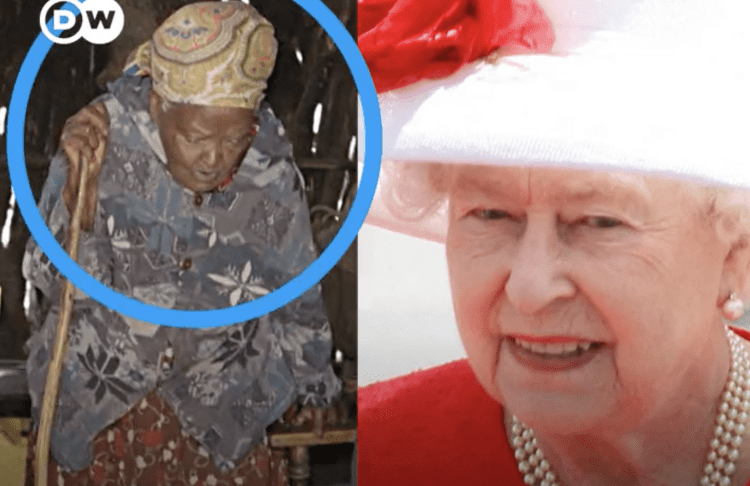 A Kenyan grandmother has gone viral after making demands to the Queen, as she celebrates her platinum jubilee.

Muthoni Mathenge spoke to German media station, Deutsche Welle (DW) during which she demanded that the Queen compensate her in cash for the torture she and her husband suffered during Kenya’s fight for independence.

Mathenge said: “Let Elizabeth bring what belongs to me, no middlemen in between. Let the compensation come directly to me. Let her give me a just compensation because she is the ruler.”

The octogenarian recounted how she was allegedly tortured by British troops in 1952 after they had stormed her house in search of her husband, who was part of the Mau Mau rebel group.

She said: When they came looking for him, I told them that I had not seen him for days. I refused to tell them because snitching your own whereabouts of fighters would amount to death.”

Muthoni displayed marks on her right foot as proof of torture.