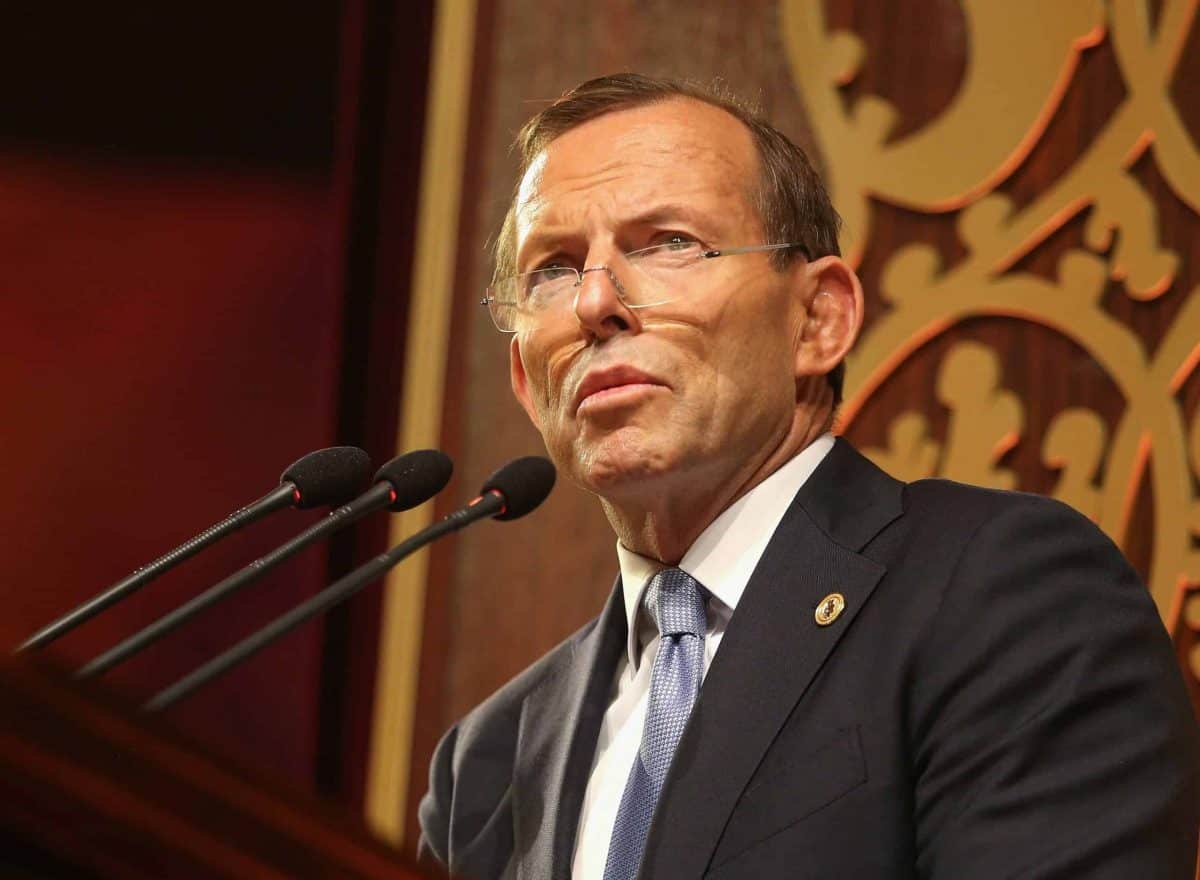 Boris Johnson has defended trade role prospect Tony Abbott amid allegations of homophobia and misogyny, saying the former prime minister’s election by the people of Australia “speaks for itself”.

Ministers have come under pressure to scrap proposals to make Mr Abbott joint president of the relaunched Board of Trade.

Critics have raised numerous concerns over the allegations, including his climate change scepticism and belief that coronavirus restrictions should be lifted.

Prominent LGBT figures including Sir Ian McKellen and Doctor Who writer Russell T Davies have signed an open letter alongside environmental activists to ask the Government to reconsider his potential appointment.

The letter, first reported by ITV News, said: “This is a man who described abortion as ‘the easy way out’ and suggested that men may be ‘by physiology or temperament more adapted to exercise authority or to issue command’.”

It added that Mr Abbott “vigorously campaigned” against Australia’s successful marriage equality referendum in 2017 and had said climate change is “probably doing good”.

Here are ten of his quotes on a range of subjects…

On women: “What the housewives of Australia need to understand as they do the ironing is that if they get it done commercially it’s going to go up in price and their own power bills when they switch the iron on are going to go up.”

He told daughters that their virginity is “the greatest gift you can give someone”.

Asked if he felt threatened by gay people: “I probably feel a bit threatened, as so many people do. There is no doubt that [homosexuality] challenges, if you like, orthodox notions of the right order of things.”

On same-sex parents: “it is not homophobic to maintain that, ideally, children should have both a mother and a father”.

On refugees: “I mean… you get a million angry military-age males swarming into a single country in a year. They are not there to be grateful, they are there with a grievance.”

On Islamophobia: “All too often in officialdom’s ranks there is this notion that Islamophobia is almost as big a problem as Islamist terrorism. Well, Islamophobia hasn’t killed anyone.”