“I certainly stand by every word of that speech. I doubt that I’ll ever be able to put it better in my life than the things that I said that day on misogyny and so I’ll let that speech speak for itself.” 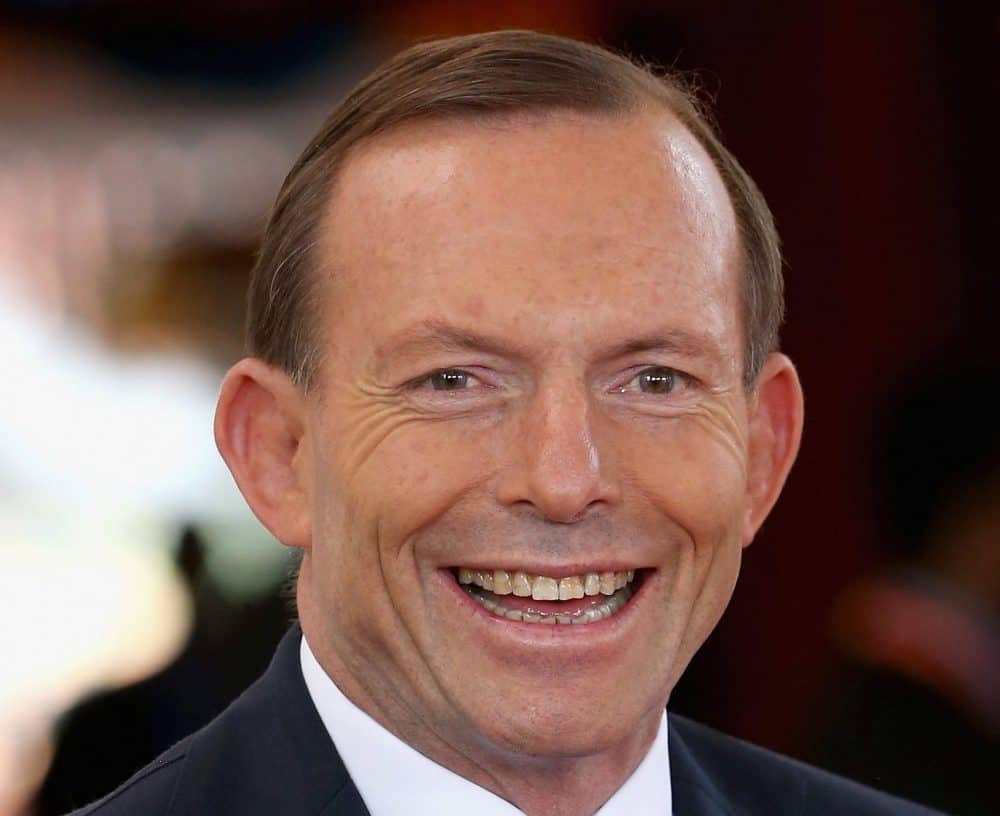 Sir Ian McKellen and a host of other well known campaigners sent an open letter to the Government claiming that former Australian Prime Minister Tony Abbott is unfit to be a UK trade envoy due to allegations of misogyny and homophobia. It comes as Ex Australian PM Julia Gillard has said she stands by her blistering attack on Abbott in 2012.

However, it seems the Government is pressing on with their decision. Health Secretary Matt Hancock yesterday defended Mr Abbott as “an expert in trade.”

The letter, which has also been signed by former Doctor Who boss Russell T Davies and activist Lord Cashman, says: “This is a man who described himself as ‘threatened by homosexuality’, and vigorously campaigned against the ultimately successful referendum in Australia to allow same-sex couples to marry.

“This man is not fit to be representing the UK as our trade envoy. If the government is truly committed to an outward-looking future for Britain, to tackling climate change, and to creating an equal society for all, it should reconsider its proposed appointment of Tony Abbott.”

Former Australian PM Julia Gillard said she stood by “every word” of a speech she made in 2012 in which she berated Mr Abbott for alleged sexism.

She continued: “I certainly stand by every word of that speech. I doubt that I’ll ever be able to put it better in my life than the things that I said that day on misogyny and so I’ll let that speech speak for itself.”