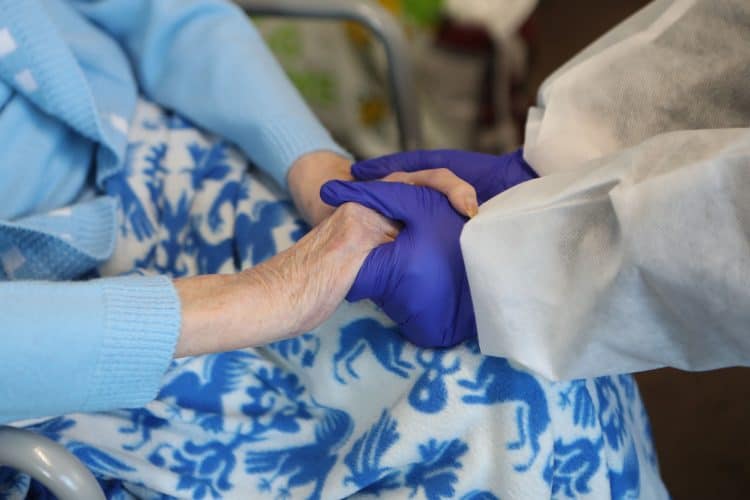 Former health secretary Matt Hancock has apologised for people’s “pain and anguish” during the coronavirus pandemic, after the High Court ruled the Government’s care home discharge policies were unlawful.

Last week, the High Court found that policies in March and early April 2020 were unlawful because they failed to take into account the risk to elderly and vulnerable residents from non-symptomatic transmission of the virus.

The judges said it was necessary to discharge patients “to preserve the capacity of the NHS”, but found it was “irrational” for the Government not to have advised that asymptomatic patients should isolate from existing residents for 14 days after admission.

Then the PM echoed Hancock’s claims during PMQs, but a video by Peter Stefanovic has debunked these claims.

The video, from filmmaker Peter Stefanovic, has slammed the claims, again.

He tweeted his video response to the Minister and wrote: “Universities Minister just defended Boris Johnson’s shameful PMQS defence to the care homes scandal that he “didn’t know covid could be transmitted asymptomatically” by suggesting the evidence at the time was “patchy” No it wasn’t! The Prime Minister lied (again) to Parliament.”