"You say that we have to reduce our carbon dioxide emissions and yet presumably you breathe it out every day." 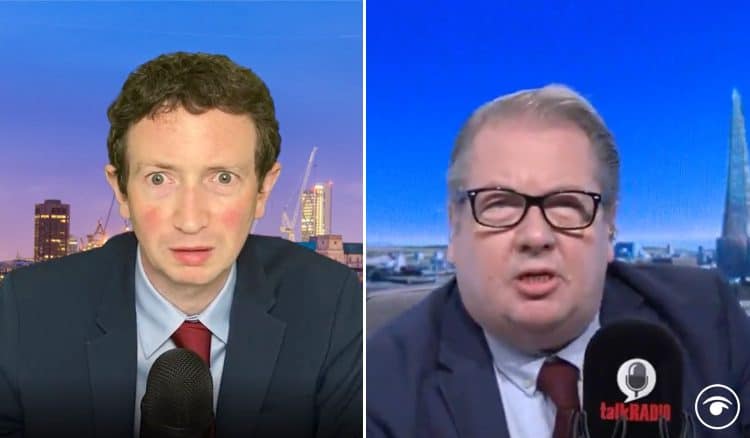 Mike Graham’s hilarious interview with a climate activist has been given a satirical spin by comedian Matt Green.

Earlier this week the talkRADIO host challenged carpenter and Insulate Britain member Cameron Ford on a number of issues on his show after protesters returned to the roads.

In a bizarre clip, he claimed that you can grow concrete after Ford explained that working with timber is sustainable as trees are regenerative.

And to add insult to injury, comedian Matt Green has now given us his version of the video, much to the amusement of people online.

Playing an animated radio host, he asked: “You say that we have to reduce our carbon dioxide emissions and yet presumably you breathe it out every day.”

The video can be viewed in full below:

Related: Rail fares could rise by 4.8% in January as taxes get slashed on domestic flights