"The Chancellor should be making it cheaper for people to travel around the country by train, not carbon-guzzling planes." 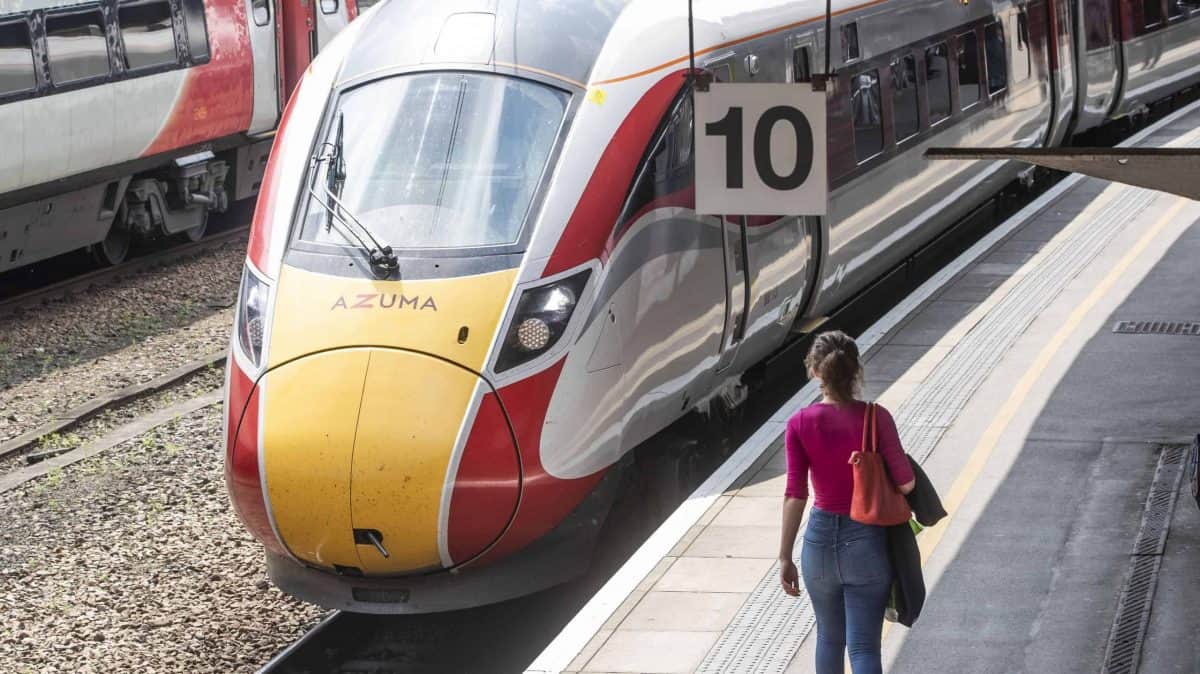 Rail fares in England and Wales are on track to rise at their fastest rate in a decade as taxes on domestic flights get slashed.

In August, it was reported that prices could rise by as much as 4.8 per cent in January, the steepest increase since 2012.

Annual increases are usually governed by the July retail prices index (RPI), plus another 1 per cent. The ONS put that figure at 3.8 per cent for July, which underpins the dramatic increase.

It comes as chancellor Rishi Sunak slashed taxes on domestic flights in a bid to “bring people together across the UK”.

Green MP Caroline Lucas has suggested that the Chancellor did not “get the memo on the climate emergency” – while Friends of the Earth branding the move to make domestic flying more affordable “astonishing”.

The environmental organisation’s head of policy, Mike Childs, said: “Cutting Air Passenger Duty on domestic flights is an astonishing move that completely flies in the face of the climate emergency.

“The Chancellor should be making it cheaper for people to travel around the country by train, not carbon-guzzling planes.”

But train travel could become far more expensive for most Brits if ministers don’t intervene in the planned fare uplift.

Regulated rail fares in England and Wales have already risen by 2.6 per cent in March this year, an increase delayed from January in part because of pandemic restrictions on travel at the start of the year.

About 40 per cent of fares are regulated, according to the Rail Delivery Group, which represents train companies.

A Department for Transport spokesperson said: “No decision has been made on national rail fares. The government is considering a variety of options and we will announce our decision in due course.”

Labour said its analysis showed that an annual season ticket between Birmingham and London will have risen by 50 per cent since 2010 under coalition and Conservative governments to more than £12,000 if the latest predicted rises go ahead.

During that time, a season ticket from Coventry to London and from Swindon to London will have risen by £3,600 and £3,300 respectively, it said.

“Yet another eye-watering hike”

Jim McMahon, the shadow transport secretary, said it would be “yet another eye-watering hike” for commuters.

Paul Tuohy, the chief executive of the Campaign for Better Transport, said the government should freeze fares to increase passenger numbers, while helping to reduce climate emissions by reducing the number of trips taken by cars.

“In the face of a climate emergency, the government should be doing everything it can to encourage people to choose low-carbon public transport by making it the cheapest option, not hiking rail fares,” he said.

“If the government can freeze fuel duty for 10 years, it can freeze rail fares next year.”