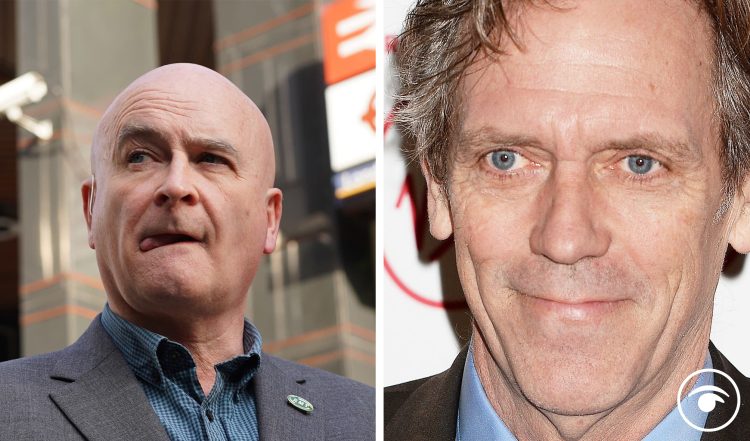 The general secretary of the RMT union has accused Transport Secretary Grant Shapps of “spouting nonsense” with plans to allow agency staff to step in for striking workers.

Mick Lynch criticised the proposed change in the law, which would allow flexible workers, including agency staff, to cover for those on strike.

Mr Shapps said the legislation change could be introduced within months.

Mr Lynch told the PA news agency: “Well, I don’t know how bringing in untrained, non-safety critical, inexperienced workers into a dangerous environment like the railway – with high speed trains, there are high voltage distribution systems, there are rules and regulations that have the power of statute – how that will help anyone, whether they are a passenger or a worker or manager or whatever?

“I don’t see how the use, the deployment of students or people who have got no work experience that are working for an agency will help anyone to resolve this situation, so as usual he’s just spouting nonsense given to him from some policy unit which doesn’t help to resolve the situations which are in front of us.”

His recent combative TV interviews have been condensed by the Joe Politics team and it’s a great watch, for any fans of the union boss.

One person who is certainly a fan is comedy legend, Hugh Laurie. He tweeted: “don’t know enough about the rail dispute. I only observe that RMT’s Mick Lynch cleaned up every single media picador who tried their luck today.”