“This has aged as well as a lettuce left unpicked in the field," wrote one Twitter user. 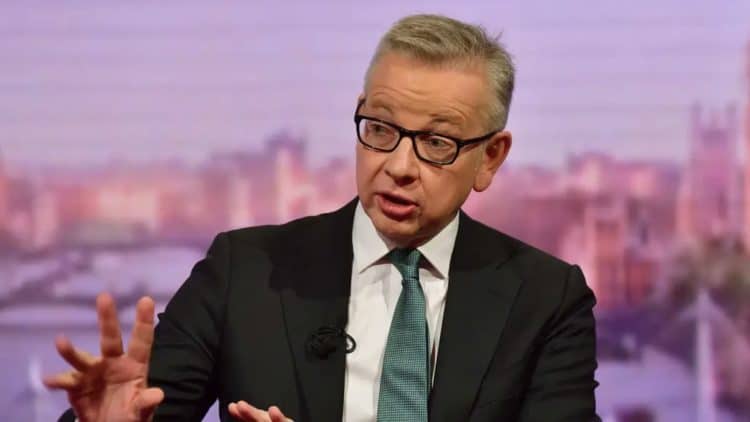 Photographs of empty shelves are being shared from across the country and workers in the lorry driving and supermarket industries are reporting food shortages, as a video of Michael Gove promising no shortages has emerged.

In an interview with BBC’s Andrew Marr in September 2019, the cabinet minister was asked if he was “absolutely sure” there would be no shortages of fresh food in the UK as a result of a no-deal Brexit.

Gove said in response that “everyone will have the food they need” but Marr said that was not the answer he wanted.

So he was forced into giving a more straightforward answer and went for: “No, there will be no shortages of fresh food.”

Needless to say, the interview did not age well.

One Twitter user shared the video with the caption “never trust a Tory”.

“There will be and the army will not make up the shortfall of HGV drivers (as a result of Brexit, not COVID). Did you know then that you were lying to the public, again?,” another asked.

And Laura Phillips said: “This has aged as well as a lettuce left unpicked in the field… #Brexit ramifications.”