"I wish the Earth was flat so I could jump off it," wrote one person who heard about the theory. 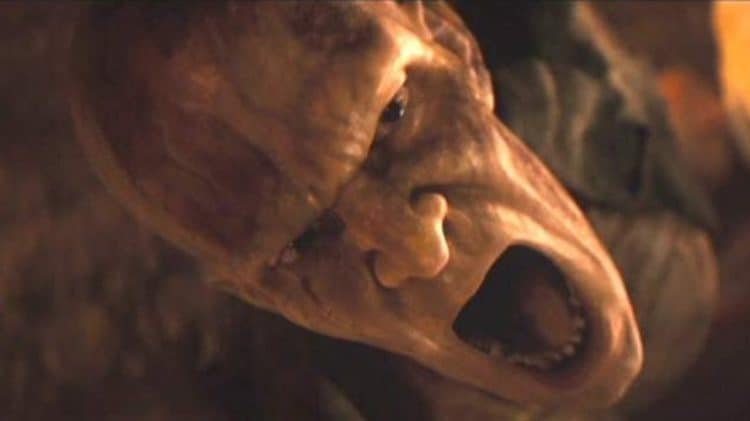 A new anti-vaxx conspiracy theory based on the blockbuster movie, I am Legend has been making the rounds among the tin hat brigade.

The 2007 sci-fi movie featuring Will Smith was dragged into the murky underbelly of the anti-vax conspiracy world after theowner of an eyewear store reported that he was struggling to persuade some of his employees to get a Covid jab.

According to reports in the New York Times, one member of his team had shown a reluctance because she thought the vaccine would turn her into a zombie.