The capital’s service sectors will bear the brunt of a downturn, according to a study published by the Mayor of London, Sadiq Khan. 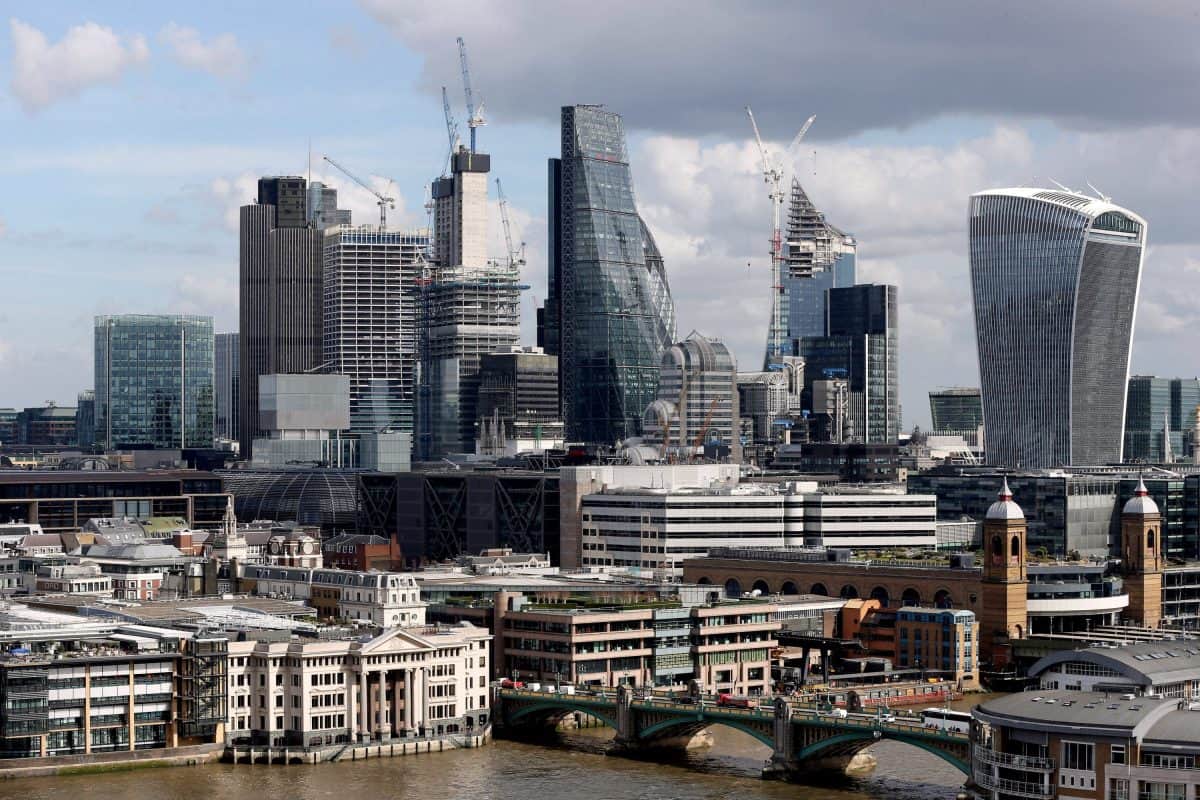 The capital’s service sectors will bear the brunt of a downturn, according to a study published by the Mayor of London, Sadiq Khan.

Despite the last-minute trade deal ensuring that goods between the UK and European Union will not face tariffs or quotas, businesses in the services sectors face “major barriers”, said the report.

Firms in sectors including financial and professional services, law, creative, technology and hospitality will have to comply with varying rules across member states, as well as with additional red tape, it was found.

An analysis by the Centre for Economics and Business Research (CEBR) of the impact on London’s economy of the reduction in trade with the EU as a result of the Brexit agreement shows a potential annual loss of £9.5 billion of Gross Domestic Product (GDP).

The report warned that the economic costs could be even higher if the Government fails to reach separate agreements with the EU to close “gaps” in the trade deal for financial and professional services firms.

“However, whichever way you slice it, the Government’s Brexit trade deal was the equivalent of a ‘no deal’ Brexit for financial and professional services, and our businesses now face a costly red tape mountain caused by the UK having to trade with the EU as a ‘third country’.

“For the good of London and the UK’s economy, the Government should have been focused on getting a deal that protected these industries, and this report reveals the staggering losses that London could face as a result of the trade agreement.

“These losses could be even higher if the Government fails to secure additional agreements with the EU on hugely important areas of regulatory equivalence.”

The Mayor published the report ahead of a meeting with businesses and organisations from London’s financial services sector on Thursday.