“If the Levelling Up Secretary getting stuck in a lift isn't a metaphor, I don't know what is,” one journalist said. 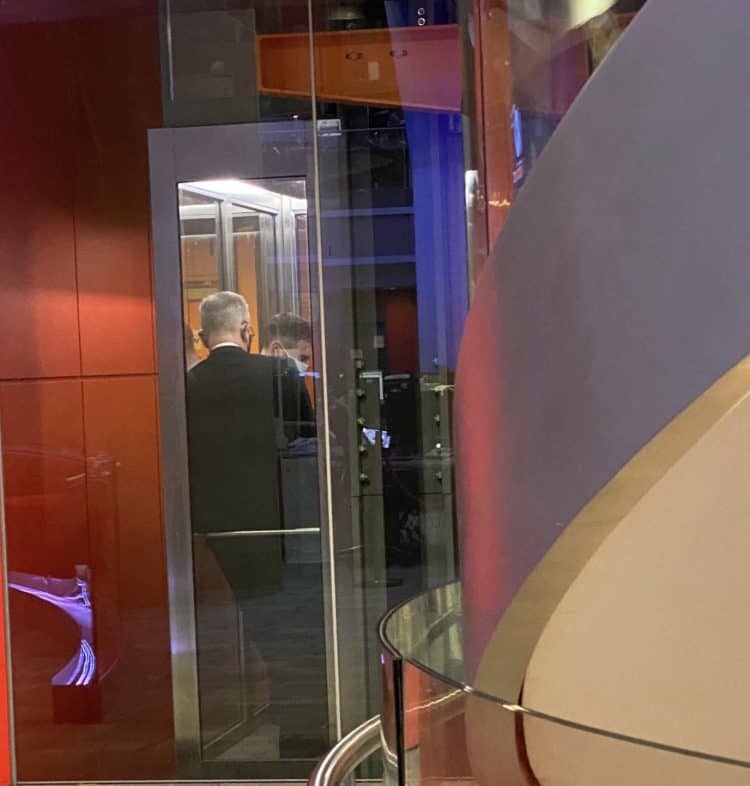 Michael Gove missed a BBC interview this morning after getting stuck in a lift at Broadcasting House.

The levelling up minister was set to appear on the Today programme at 8.10am. Instead, presenter Nick Robinson told listeners Gove was stuck in the elevator and “keeping cheerful”, and “even offered at one stage to talk to us on the phone” from the lift.

“We were hoping to talk to Michael Gove. You might have been hoping to hear from Michael Gove at this time. He’d very kindly come into the building, so we didn’t have to deal with one of those awkward line failures,” Robinson said.

He added: “Mr Gove is stuck in the Broadcasting House lift. I wish I could say this is a joke it is not a joke. It is not very funny for Mr Gove and a security man who have been stuck there for some time.”

Gove eventually made it on air at around 8.30am, with Robinson apologising “on behalf of the BBC”.

Gove replied: “After more than half an hour in the lift you successfully ‘levelled me up’, so I’m delighted to be here. I completely understand, these sorts of things happen.”

When being told about a new hashtag going viral on social media, #freemichaelgove, Gove added: “I suspect there are probably rather more people who are hoping I’ll be incarcerated for longer, but still.”

The BBC refused to comment when approached by The London Economic.

“If the Levelling Up Secretary getting stuck in a lift isn’t a metaphor, I don’t know what is,” journalist Alex Watson said.

Michael Gove’s experience at the BBC comes as his party faces mounting criticism over a cost of living crisis for UK people in 2022 – despite Tory promises that the country will live better under their rule.

In a thread posted this weekend, Labour MP John McDonnell estimated some of the major cost rises facing British households this year amounting to £1,405.

The financial losses faced by UK households amount to the biggest decrease in disposable incomes since the 1970s, according to The Independent.