"Why should we continue to provide such egregious state support to the already wealthy so that they might buy advantage for their own children?", Gove asked. 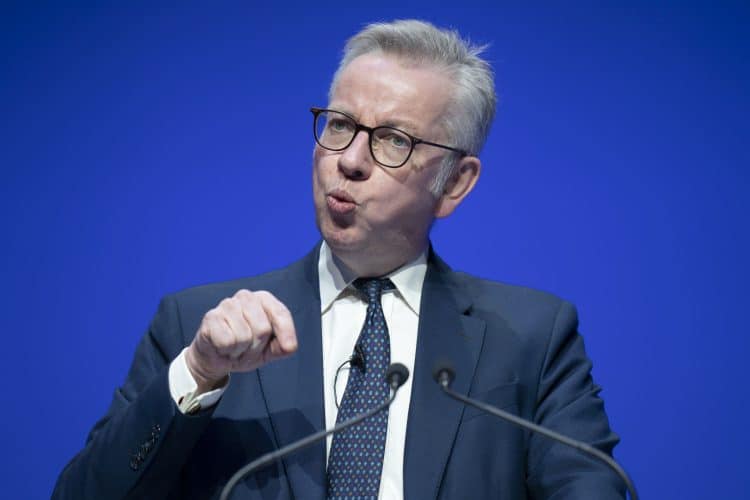 The Daily Mail has accused Sir Keir Starmer for starting a “class war” by threatening to add VAT onto private school fees.

As things stand, the schools enjoy an exemption from the taxes because they are classed as charities.

But Labour is considering doing away with the special status if they were elected to form a government, a move which could lead to “mass closures”, according to the right-wing rag.

But awkwardly for the paper, supporters of removing private schools’ charitable status include the Conservative’s very own Michael Gove.

Writing in The Times in 2017, the leading Tory said: “Private school fees are VAT-exempt. That tax advantage allows the wealthiest in this country, indeed the very wealthiest in the globe, to buy a prestige service that secures their children a permanent positional edge in society at an effective 20 per cent discount.

“How can this be justified? I ask the question in genuine, honest inquiry. If Times readers can tell me why we should continue to provide such egregious state support to the already wealthy so that they might buy advantage for their own children, I would be fascinated.”

Meanwhile, one Twitter user pointed out that the Tories’ own 2017 election manifesto even raised the prospect of charging private schools VAT if they did not do more to help the state sector.