"Yes, through the redemptive power of eating camel peen all is forgiven," James Felton said. 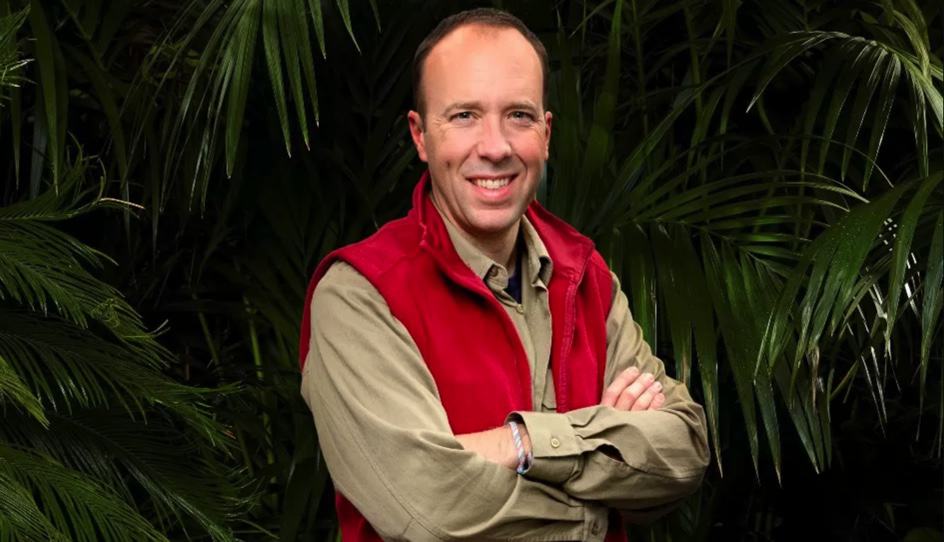 Matt Hancock has won support from the unlikeliest of people following his exit from the jungle.

Sir Tony Blair said his unorthodox move to enter this year’s I’m a Celebrity… Get Me Out Of Here “took courage”.

The former Labour leader even suggested that Hancock, who said entering the jungle would allow him to reach out to voters in a new way, might have had “a point”.

But not everyone is convinced that his shot at redemption has worked out.

Covid bereaved families flew a banner over the camp during his time in there telling him to return home to his constituents.

Ofcom, meanwhile, received over 2,000 complaints over Hancock’s decision to appear on the show.

A BBC article asking whether the MP for West Suffolk has been forgiven for his stint in the jungle also attracted a fierce response.

We’ve picked out some of the reaction below: