Suella Braverman was absent for crucial talks on the deteriorating migrant situation in Kent - despite it supposedly being her "top priority". 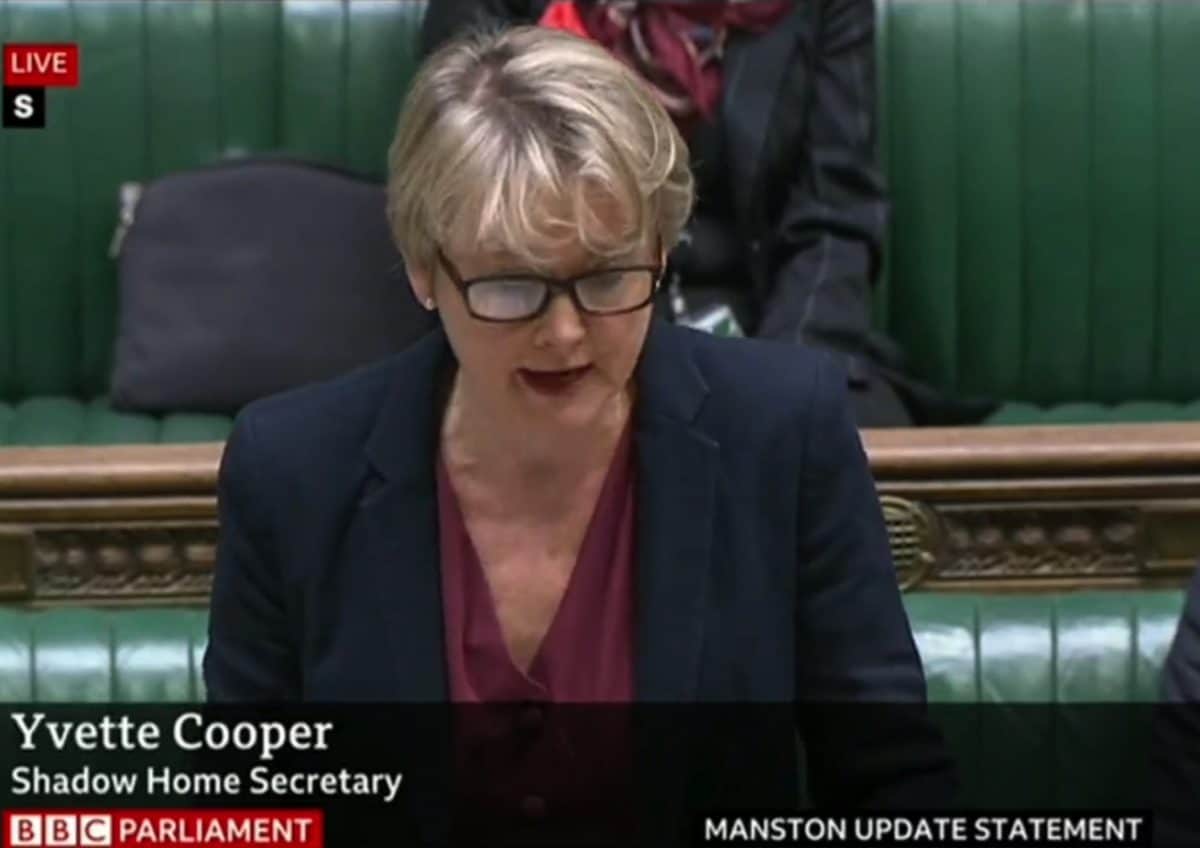 Suella Braverman has been accused of holding parliament in contempt after she skipped crucial questions on the escalating migrant crisis in Kent.

Asylum seekers with symptoms of diphtheria will be put into isolation after a rise in the number of infections among those coming to the UK.

The immigration minister told MPs that migrants showing signs of the highly-contagious disease will be separated for a “short period” at the Manston processing centre in Kent or held in a “designated isolation centre” while they are treated.

Any asylum seekers who may have the infection but are already in hotels will be told to isolate in their rooms while they are treated, Robert Jenrick said.

But the home secretary was nowhere to be seen to answer questions on the matter.

Her shadow counterpart, Yvette Cooper, called her out on the absence, saying:

“Why is the Home Secretary not here? This is supposed to be her top priority… you have to ask what is she for.. “