“Now, what I would say is there are people who have racist views and are racist, and they are in the police." 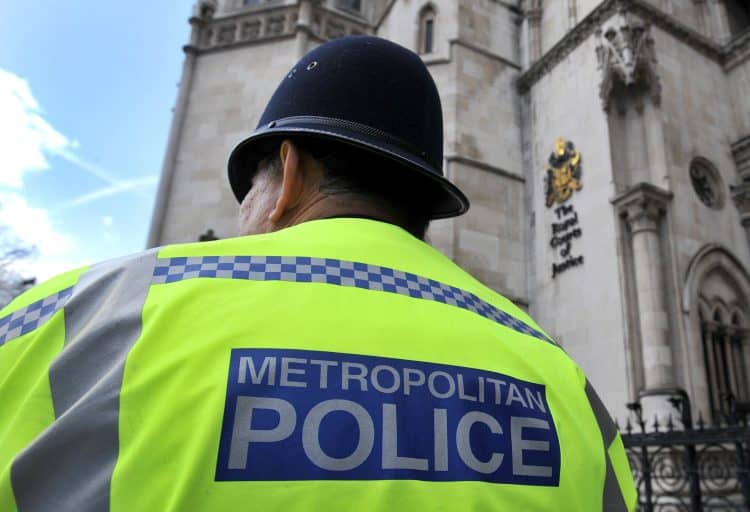 Mr Javid also acknowledged “people who have racist views and are racist” are among the force’s staff.

When asked on BBC Newsnight if he accepted racism “is a problem in the Metropolitan Police”, Mr Javid replied: “Yes, I do.”

He added: “Let me be really clear on this: There’s absolutely no room for racism in policing, and especially here in the Metropolitan Police, we made that very, very clear to our people, anyone who works for us and demonstrates any type of racism or discrimination behaviour will be removed from the organisation.”

Mr Javid, who has served in three police force areas over 28 years as an officer, said he was “extremely disappointed” to hear interviews on the programme with two black colleagues who said discrimination was getting worse.

“You know, we’ve done a huge amount of work over a long period of time to make it one absolutely clear stance for anti-racism, and zero tolerance on any form of discrimination,” the officer told Newsnight.

“And the fact that you’ve had officers or staff come to you to make allegations, what I’d like to see is an organisation where people feel comfortable to come forward, and report it and deal with it effectively.”

He said it would be “wrong for me to stand here and say to you, I haven’t seen examples of racism in my 28 years, absolutely, I have”.

“But my preferred place would be to be in the organisation doing everything I can to root out racism or any form of discrimination,” he said.

Mr Javid added: “Now, what I would say is there are people who have racist views and are racist, and they are in the police.

“But what I won’t do is describe all of the organisation as a racist organisation. I think that’s extremely unfair to so many people who work extremely hard to do what I talked about today, which is rooting out racism and other forms of discrimination.”

On the issue of police stop and search, she said young black men were “hugely disproportionately stabbed and killed” and “hugely tangled up” in the criminal justice system.

Dame Cressida also told Channel 4 News at the time she regularly looked for signs of bias in the way the force operated, and was “horrified” to discover black, Asian and minority ethnic staff in the Met were twice as likely to find themselves in a misconduct process.