"This is the closest Pointless has ever come to being taken off air," wrote Richard Osman. 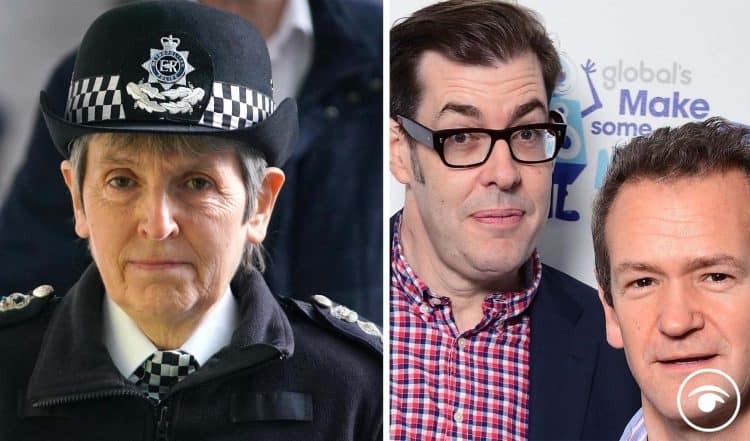 The new Met chief must be prepared to tackle the “policing culture” which has left the country’s biggest force reeling from a series of scandals, Home Secretary Priti Patel has warned.

Ms Patel, who is beginning the search for a successor to Dame Cressida Dick, said it would require “strong and decisive leadership” to rebuild public confidence in the force’s “integrity and professionalism”.

Dame Cressida dramatically announced she was standing down as Metropolitan Police Commissioner on Thursday evening after London Mayor Sadiq Khan made clear he had no confidence in her plans to reform the service.

riting in London’s Evening Standard, Ms Patel, who must now oversee the appointment of a successor, said she would be looking for someone who could deliver results for the public.

“Following a series of appalling incidents and too many historical cases involving serving Met Police officers, it is clear that strong and decisive new leadership will be required to restore public confidence in our largest police force,” she said.

It comes as this excellent moment from BBC1 quiz show Pointless went viral.

Richard Osman jumped into the conversation on Twitter. He wrote: “Thank you for this reminder @JNPhillips4. This is the closest Pointless has ever come to being taken off air #CressidaDick“