Andrew is the subject of a lawsuit in the US brought by a woman who claims he sexually assaulted her when she was a teenager. 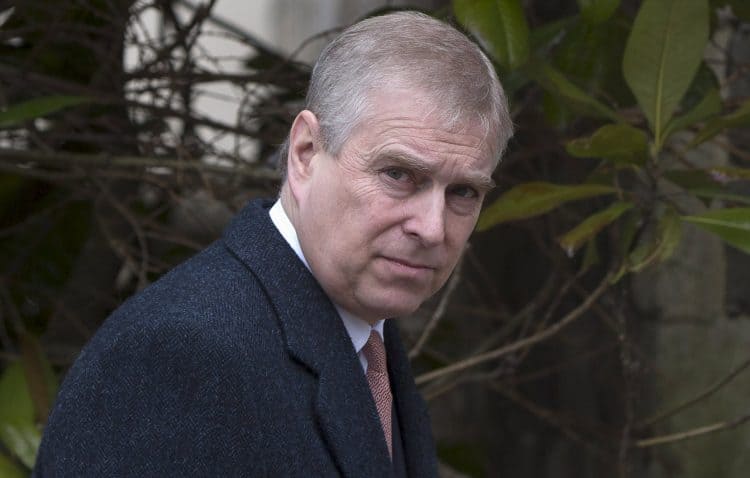 The Metropolitan Police are taking no further action after a review prompted by a Jeffrey Epstein accuser who is taking legal action against the Duke of York.

Virginia Giuffre is suing the Queen’s son for allegedly sexually assaulting her when she was a teenager.

She claims she was trafficked by Epstein, the duke’s former friend, to have sex with Andrew in London when she was aged 17 and a minor under US law.

The duke has denied all the allegations.

The update – first reported by Channel 4 News – also confirmed the force had completed its review into allegations reported in June by the broadcaster that British socialite Ghislaine Maxwell, the late Epstein’s former girlfriend, trafficked, groomed and abused women and girls in the UK.

The Met said: “We also reviewed information passed to us by a media organisation in June 2021. This review is complete and no further action will be taken.”

Last week, a US judge agreed for Andrew’s lawyers to receive a copy of a 2009 settlement they believe will nullify the civil case against the royal.

Related: Sweating now? Andrew’s legal team given ultimatum over sex case against him